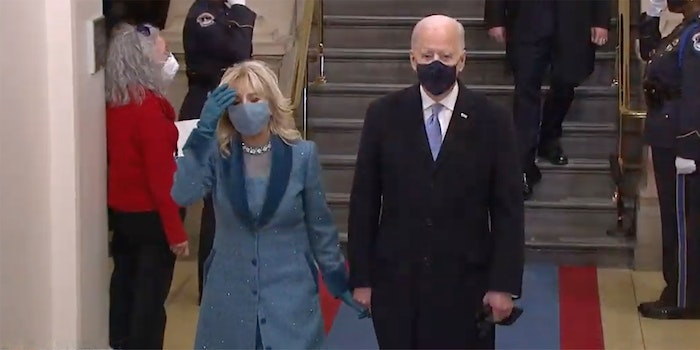 'I’m choosing joy where I can.'

President Joe Biden and Vice President Kamala Harris were sworn into office on Wednesday, making Harris the nation’s first female, Black, and South Asian vice president. On social media, some expressed hope, and others emphasized their demands for the new administration.