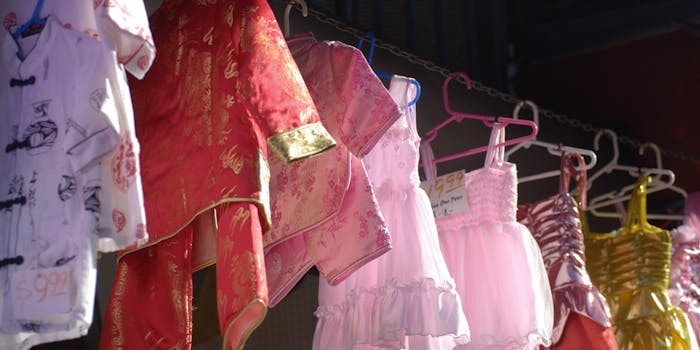 This is tragic and unreal.

A Colorado woman who was seven months pregnant responded to a Craigslist ad for baby clothes and showed up at the home of a 34-year-old woman who attacked her with a knife and cut her unborn child out of her abdomen. The attacker then took her victim’s fetus to the hospital, claiming that she had had a miscarriage at home.

The baby did not survive.

The 26-year-old victim was left bleeding on the floor of the attacker’s home, where police found her after she called 9-1-1. She is expected to make a full physical recovery.

The suspect was arrested on suspicion of attempted first-degree murder, first-degree assault, and child abuse knowingly or recklessly resulting in death. She will make her first court appearance Thursday afternoon.

Stan Garnett, District Attorney for Boulder County, told the Denver Post that it will likely be a complex trial

“Issues involving an unborn child are complicated under Colorado law,” he said. “In most circumstances, if a child was not actually born alive, then homicide charges are not possible.”