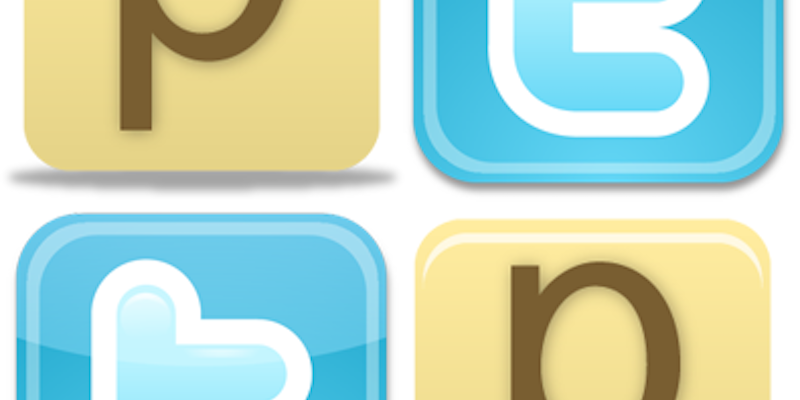 Posterous is known for playing well with other social networks, but users remain concerned about the site's future.

Microblogging site Posterous was acquired by Twitter on Monday. Despite both networks’ assurances that few things would change, users are divided about the announcement.

In Twitter’s official announcement, the network made it clear that it purchased Posterous for the “talented people” that run it, not to make changes to the network where they work. (Twitter did not specify how much it paid, either.)

“Posterous Spaces will remain up and running without disruption,” Twitter wrote. “We’ll give users ample notice if we make any changes to the service. For users who would like to back up their content or move to another service, we’ll share clear instructions for doing so in the coming weeks.”

Likewise, Posterous announced on its blog, or “space” as it is called in Posterous terms, that both social networks were on the same page about the community’s future.

“[T]he people at Twitter are genuinely nice folks who share our vision for making sharing simpler,” it wrote.

However, users aren’t so sure. In the comments of Posterous’s announcement, some of the site’s small but loyal userbase expressed concern that they’ll be ignored while employees turn to Twitter’s greener pastures.

“They’ll keep the servers running, but no one is going to be maintaining the site or really fixing bugs,” commented Aaron Richards. “They’ll keep it running until a problem crops out that would require a lot of man hours to fix, and they’ll just shut it down.”

“I am happy for the Posterous guys, they get new stuff to play with and I don’t begrudge them that, but I have an emotional investment in my blogging platform,” wrote Ian Cummings. “This is the sort of thing that keep people away from startups and going to Blogger or WordPress cos [sic] they’re going to be around in 5 years time.”

Others didn’t believe that Posterous would really stay up. Some worried over the language Twitter and Posterous both used—promising help for users who would like to “move to another service.”

“The verbiage chosen is VERY careful to not mention the future of Posterous itself,” noted Professor Crabwise Stabbington. “That means that they don’t know what to do with it, and/or don’t want it, or have already made a decision to ditch it, and they’re just going to let it die.”

More recent comments have evolved into a fatalist discussion about where Posterous users plan to migrate their blogs once the network is gone. Luckily, as commenter Kyle Kimberlin notes, the social network’s helpful cross-post feature has made that easy:

“I have enjoyed using Posterous very much. It’s innovative and elegant, especially the fact that I could autopost all of my content to other sites. Which makes my bags easy to pack.”