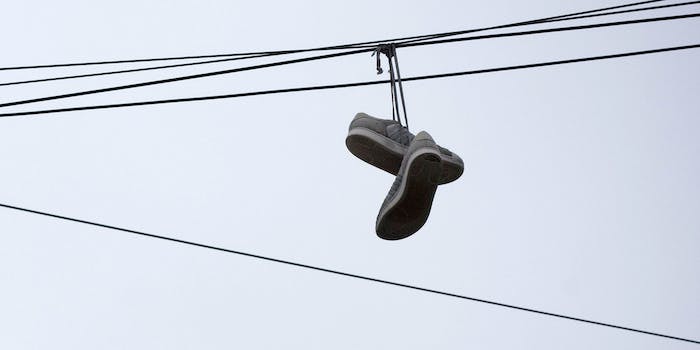 There are plenty of reasons to visit Portland, Oregon. This probably isn't one of them.

Amid the sleepy, irony-lined streets of Portland, Oregon, a menace looms quietly from above—and if you don’t look up, you could miss it. 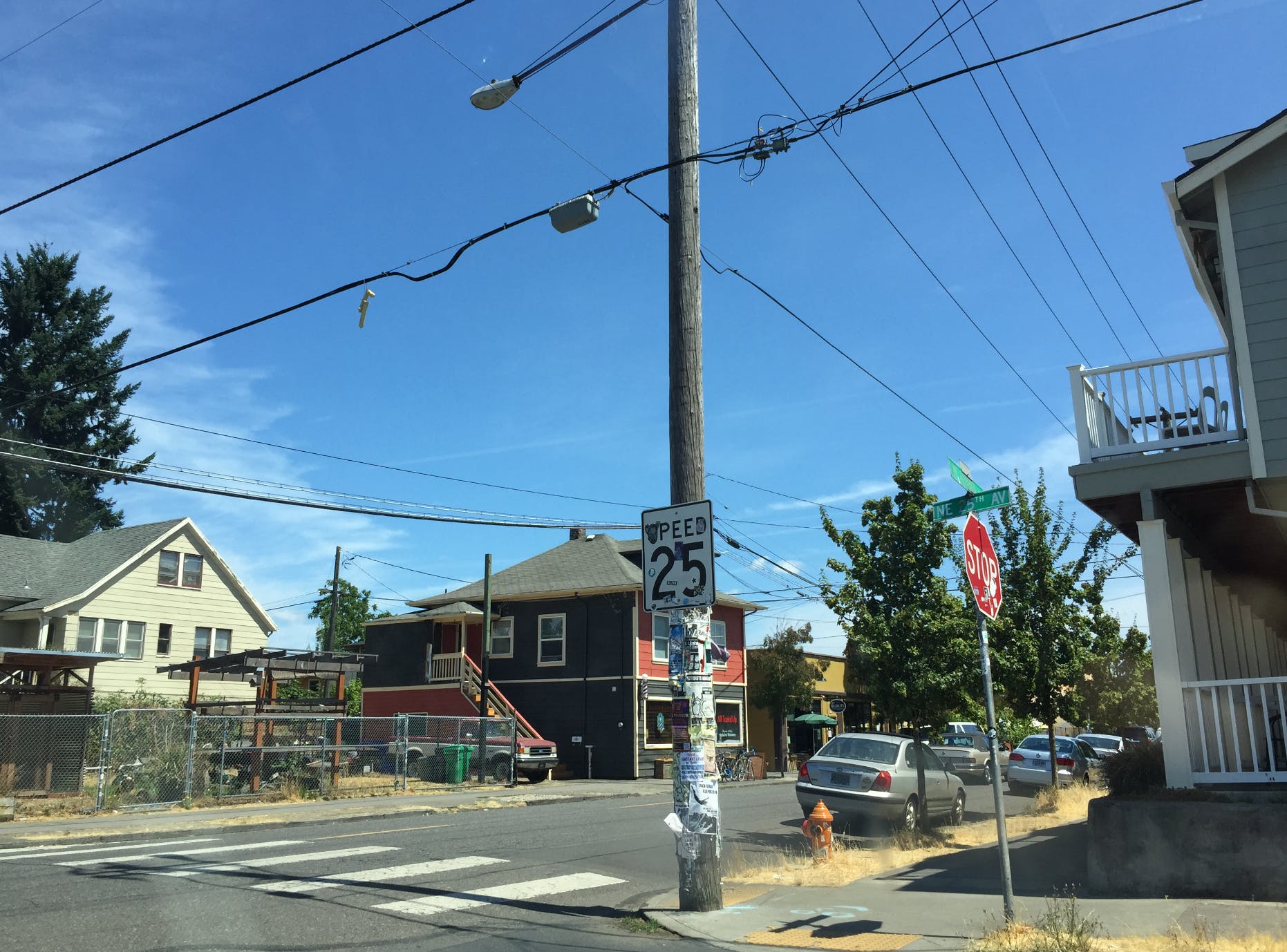 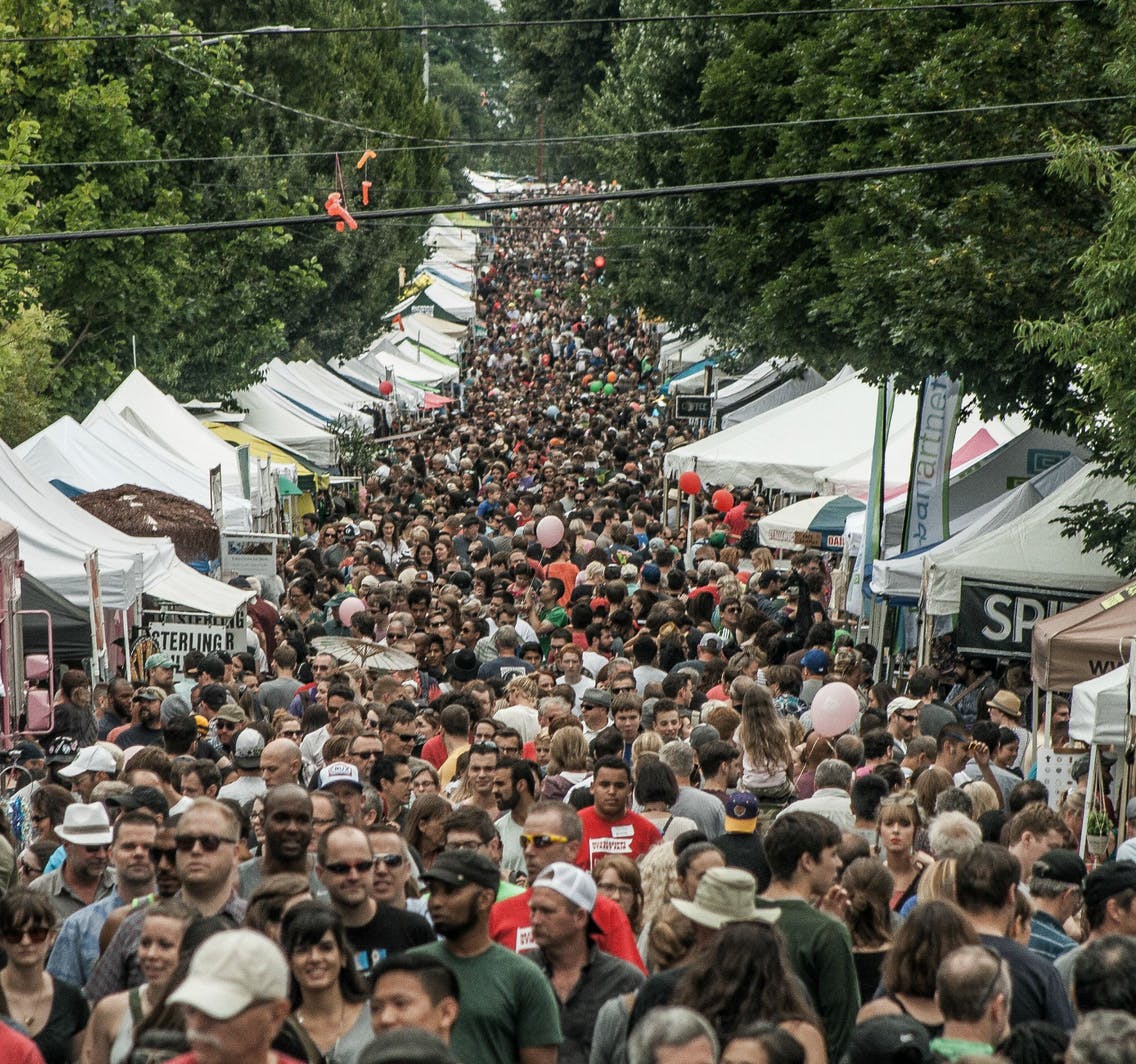 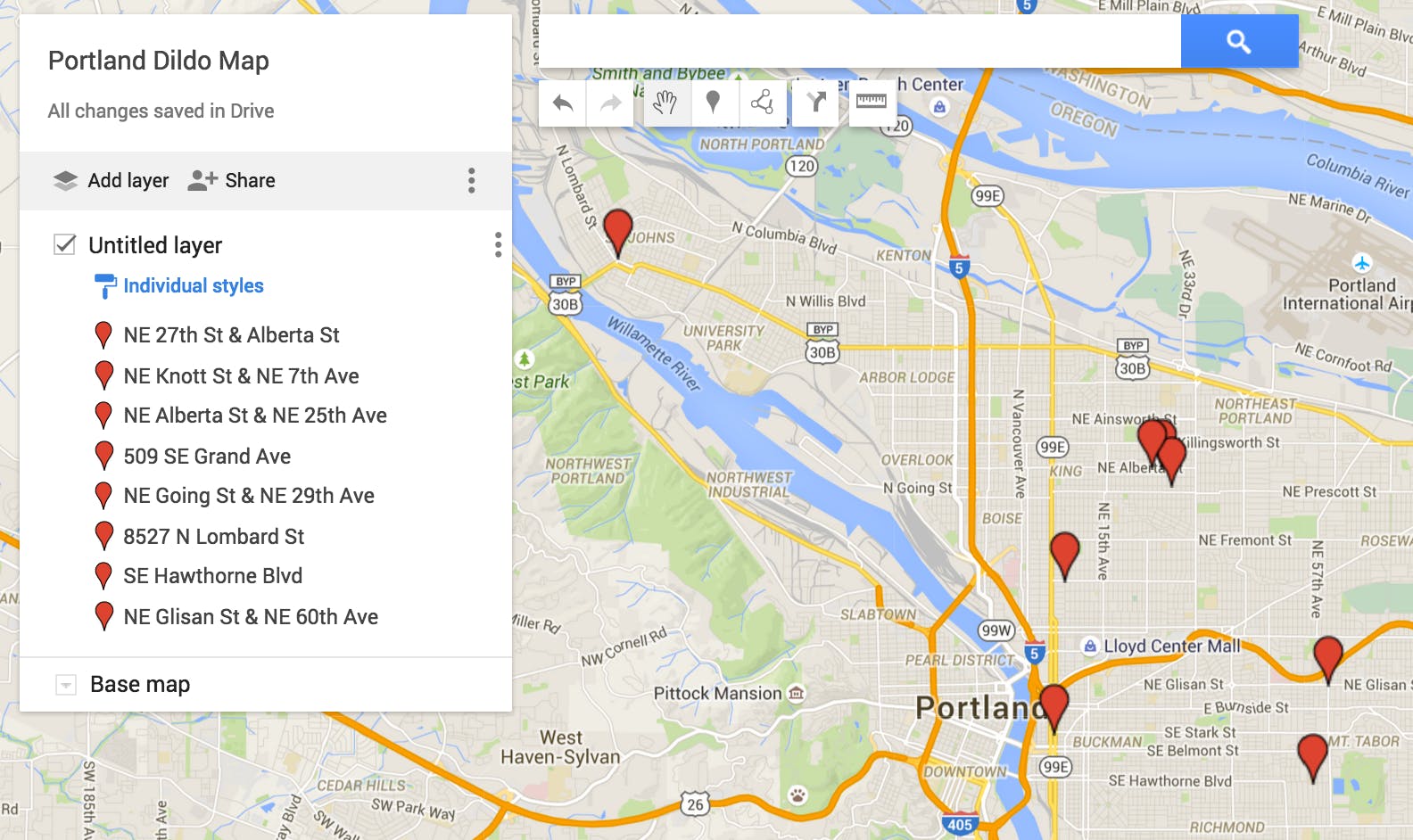