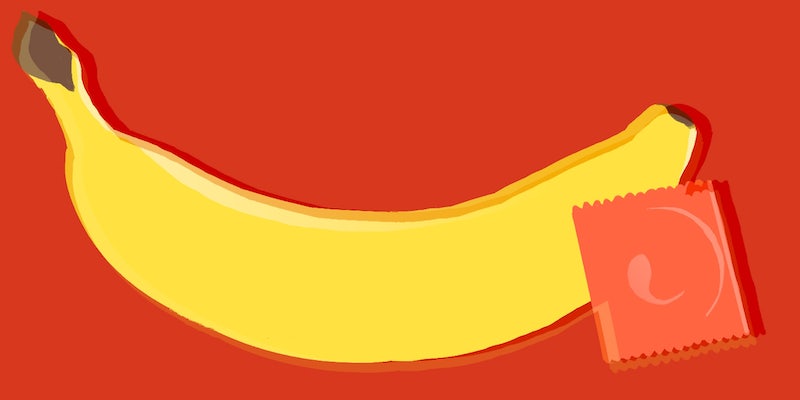 The Manhattan sex whisperer takes it there.

Or, as Graham told an audience back in 2011, “I think more people should be having more sex with more people more often. That’s what I’m all about.”

“Love, in our culture, is either this ephemeral, weird, Hallmark, crappy thing, or it’s the result of good sex.”

“Sometimes I watch it in double-time fast forward, because then you can really see if they’re bored,” Graham added. “If I’m watching and the woman looks unhappy, bored, done, whatever, or if the guy keeps doing stuff that’s about to work and then he stops, I won’t even watch that scene. Most men are not interested in the woman’s pleasure, and those scenes are of no interest to me.”

By showing audiences authentic depictions of female pleasure, Graham was able to teach men how to recognize enjoyment in their female partners and, by extension, improve the sex lives of men and women alike.

“I am in favor of more people having better sex,” he told the Daily Dot. “Love, in our culture, is either this ephemeral, weird, Hallmark, crappy thing, or it’s the result of good sex. So I’m in favor of more good sex for people, and my show and my whole thing is about making it so that more people can have more fun without shame.”