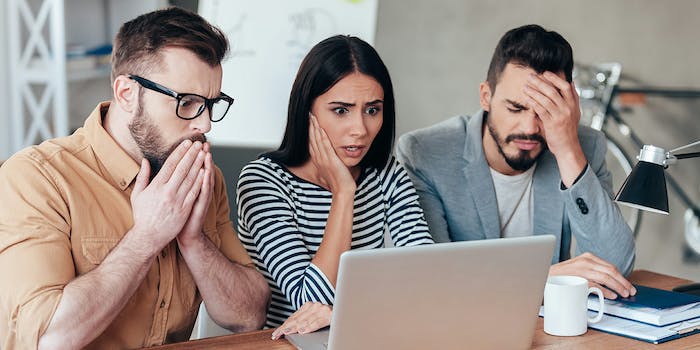 So don’t feel so compelled to hide your internet history. If this list proves anything, you’re probably just as kinky as everybody else.