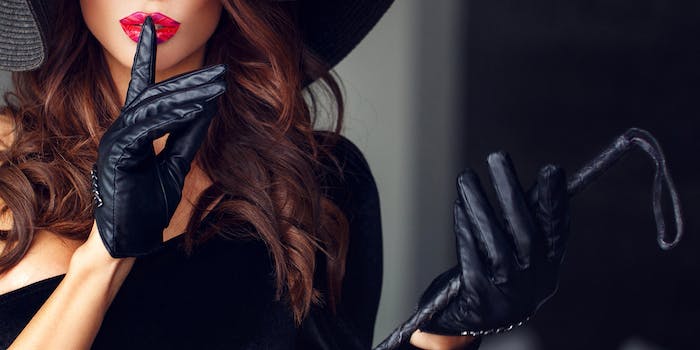 The Digital Economy Bill would force internet service providers to bar content that doesn’t meet the standards of the British Board of Film Classification (BBFC). As the Daily Dot reported last month, the BBFC bans “the portrayal of sexual activity which involves real or apparent lack of consent,” “the infliction of pain or acts which may cause lasting physical harm,” and “sexual threats, humiliation or abuse which do not form part of a clearly consenting role-playing game.”