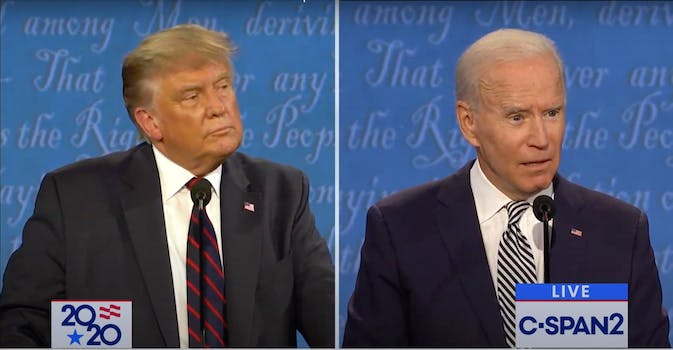 'Who knew presidential debates could be so stimulating?'

Graphics in Pornhub’s report noted that swing states like Michigan, Pennsylvania, Maine, and Wisconsin represented the largest discrepancy in viewership.