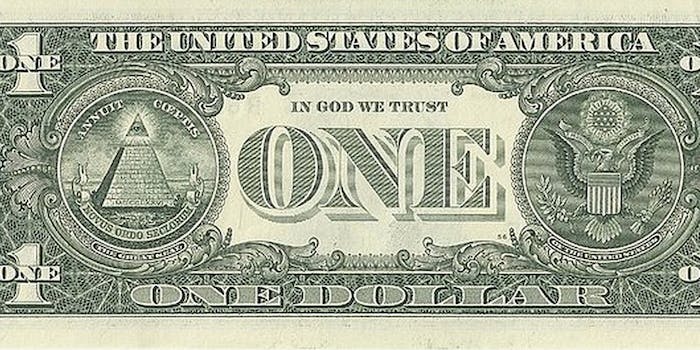 Applicants must be enrolled at an accredited secondary institution with a GPA of 3.2 or higher, be 18 or older, and “be verifiable” by providing a resume and official school transcript. To apply, students must send in an essay answering the question, “How do you strive to make others happy?” and an accompanying two-to-five minute video “that elaborates on the good work that you do and anything else that you might want to say.” The application deadline is midnight, October 31st.