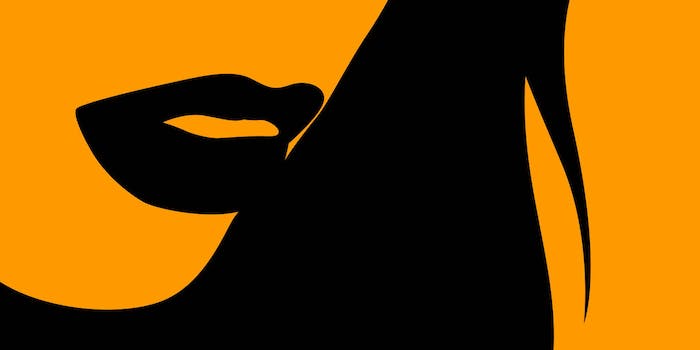 You can now watch Kim K.'s sex tape with narration.

Pornhub’s Described Audio section (link obviously NSFW) features the multi-genre videos available that are with the feature. There’s even some pretty famous sex tapes in the mix, including Kim Kardashian’s. Yup, now people can get a play-by-play of what goes down in this legendary piece of pop culture. 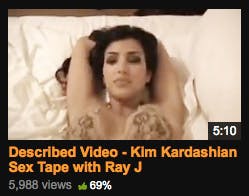 But as Price points out, Pornhub’s new category differs from these other options because you’re getting such specific descriptions of “the plot,” if you will. Listeners are told what’s going in what hole and how fast or how hard—painting the entire naughty scene. Because grunts and “Oh, my gods” of ecstasy can only communicate so much.

In non-porn entertainment, other companies have also launched similar projects to make their content more accessible by the visually impaired community. In April 2015, Netflix started adding audio descriptions to various series, starting with Daredevil, which features a Marvel superhero who lost his eyesight as a child. Since then, the streaming service has added the feature to even more titles, including other Netflix originals such as Fuller House and classics such as Arrested Development and Disney’s Tarzan. 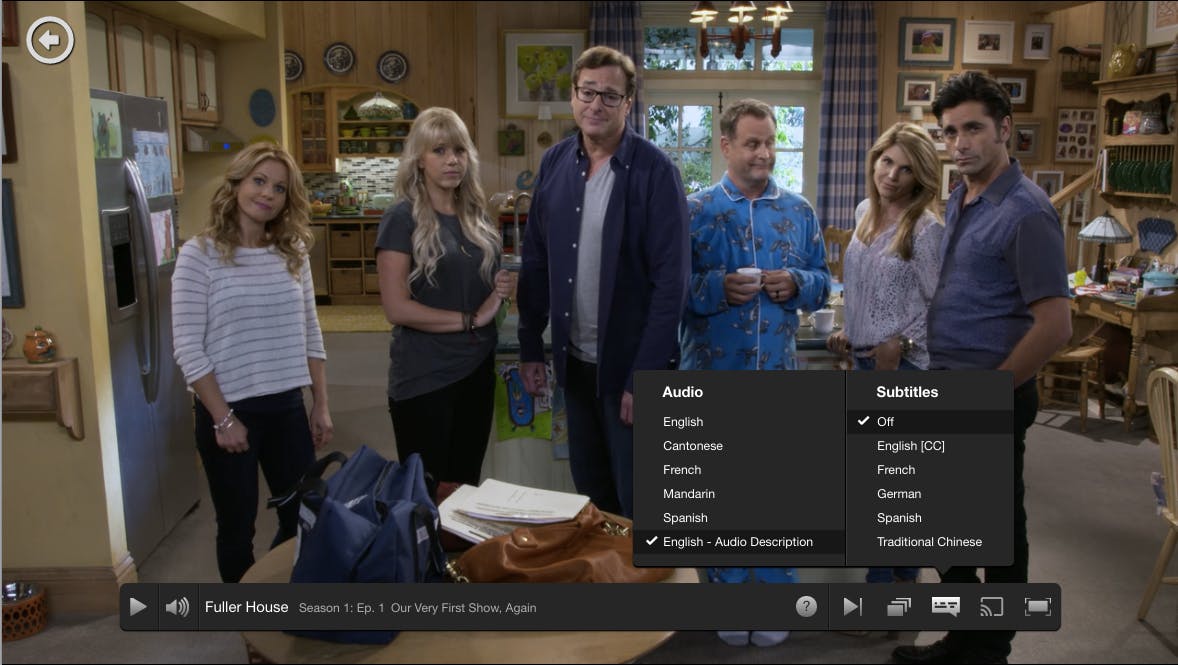 “This initiative is meant to mark the start of a larger dialogue surrounding accessibility and our site and how we can do better,” Price says.

All of this sounds like the beginning to a happy ending for everyone.