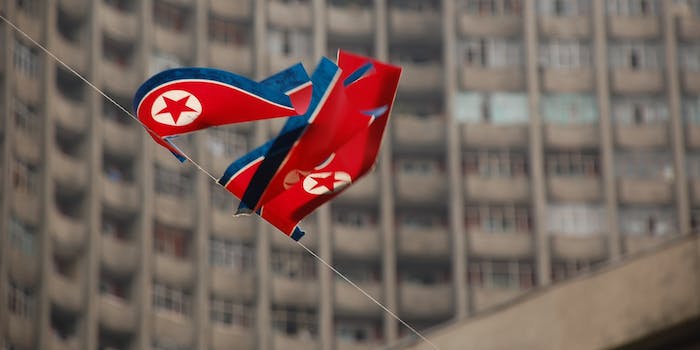 Since North Korea is known to exist behind a shell of sorts – and using what we’ve seen about the country’s lack of access to Internet or general information – we thought it’d be an interesting and hilarious concept to apply to our data insights as an April Fool’s joke. We haven’t really capitalized on the April 1st joke trend thus far, and figured that gave us an upper hand of sorts since people wouldn’t see it coming.

So what kind of sick and twisted statistics did the site dream up? Everything from popular categories to top search terms were included in the fictitious findings. While there were a few cheap shots about the stamina of the North Korean sex drives—allegedly they spend only a minute and 48 seconds self-pleasuring—most of the jokes were all in good fun.