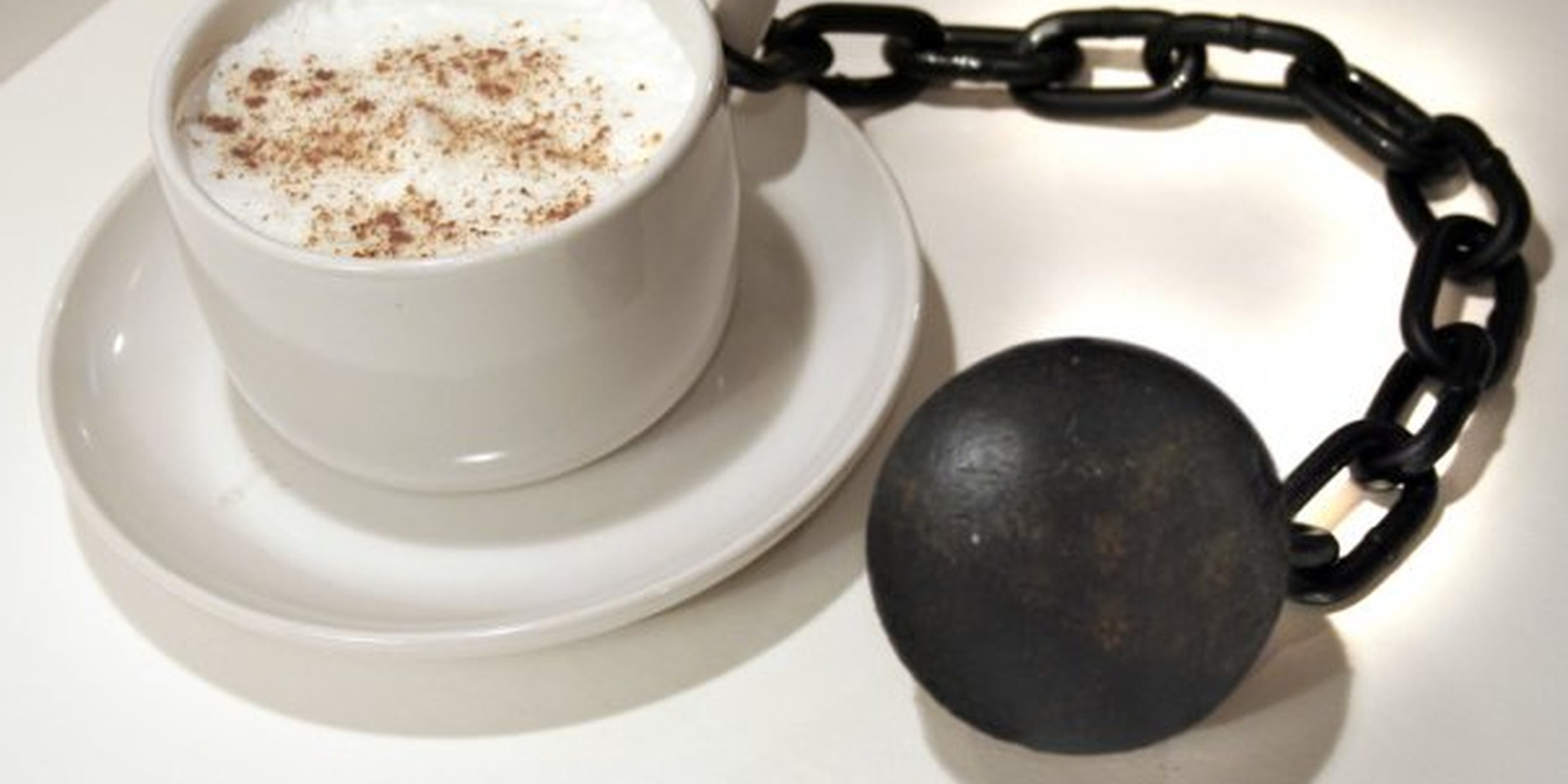 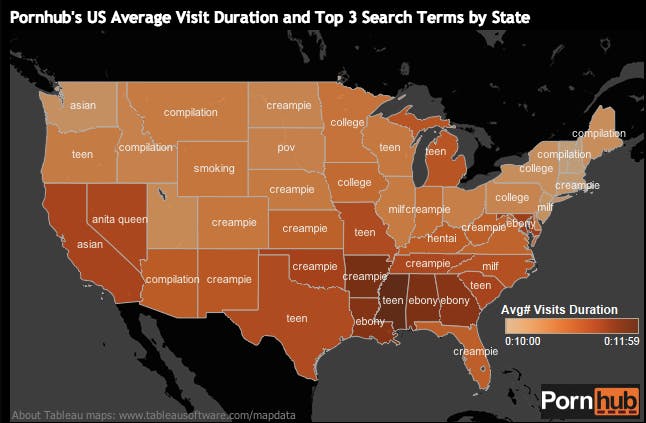 To that point, it’s worth noting, as redditor FruitbytheFathom did in the r/dataisbeautiful thread, that “the visit duration statistic increases (albeit loosely) by region: (shortest) northeast, west, and midwest, south (longest).”

What does that say about the Northeast? Nothing too serious. Just that they’re the most, um, efficient with their time.