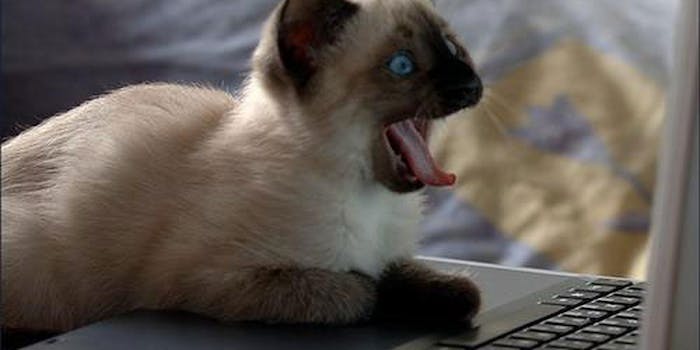 Your self-pleasuring habits have been studied. 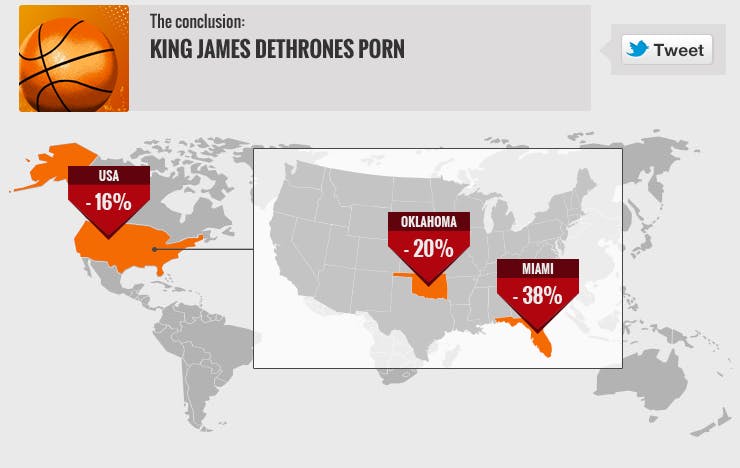 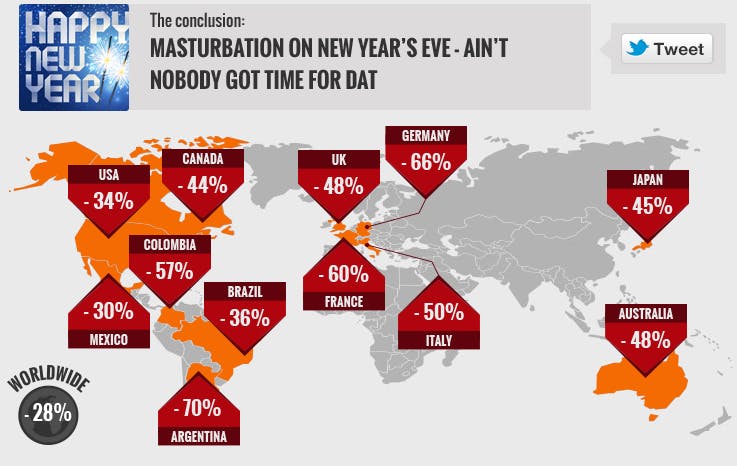 Finally, we found out that an iPad release date made for a surge in viewing, while an iPhone release date meant a lull in several countries. Adult videos are not quite appropriate for mobile viewing, in most cases (not that we haven’t encountered weirdos who think otherwise).

Americans masturbated throughout Barack Obama’s election, and more when the Mayan apocalypse was nigh, but held back when news of Osama bin Laden’s death broke. 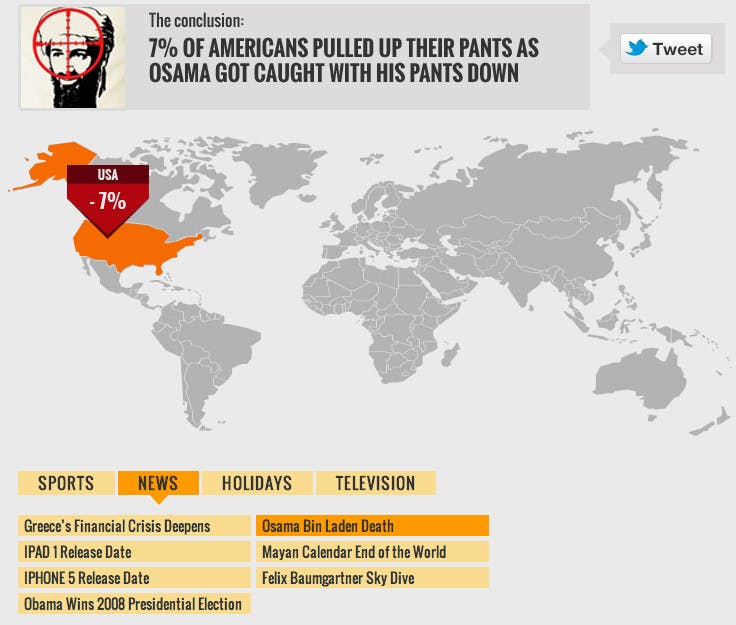 Speaking of Osama: the one other data point we would have liked to see? Some indication of whether Americans curb their auto-erotic behaviors on the anniversary of 9/11. Louis C.K. got us kind of curious.