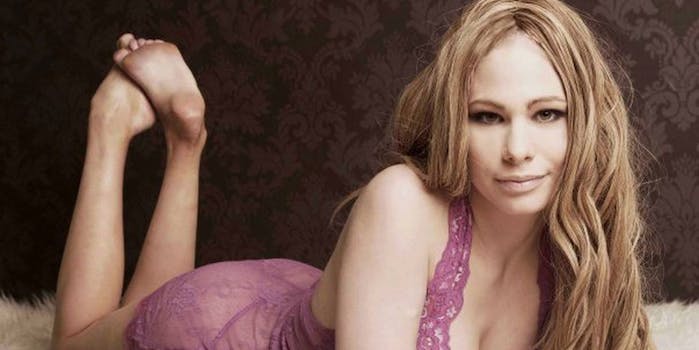 This is not a political map. It just looks like one.

Those findings, originally published in 2014 but making the rounds again this week, show that there’s a significant difference in the priorities between America and the rest of the world.

Yup, we are indeed a country of butts. Our neighbors to the north, however, think differently.