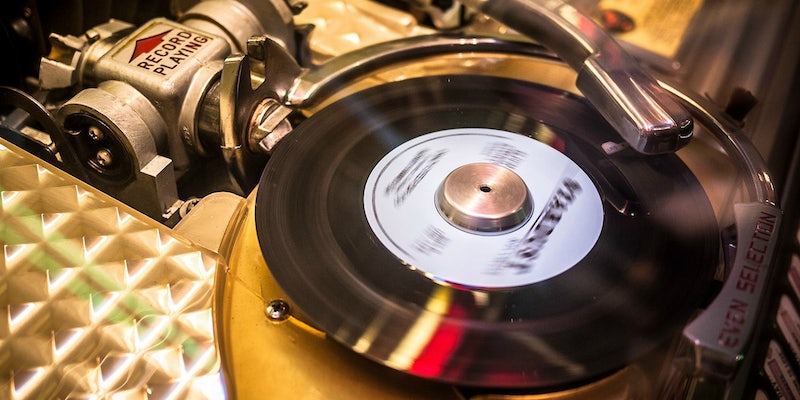 It's not America's Got Talent, but...

From planting trees in the name of adult entertainment to donating money to breast cancer research, the streaming-porn giant is as charitable as it is unsafe for work.

Jordan Royale’s winning theme, described by Rolling Stone as “quasi-trappy rap and EDM,” is reminiscent of a rapping Transformer whose musical influences include Kid Rock and Paul Wall.

The winners were picked after much deliberation among a celebrity panel which included such talents as “Grammy Award winning artist T-Pain, top hip hop producer Scott Storch and VICE music editor Dan Ozzi.”

Photo via Kenny Louie/Flickr (CC BY 2.0)