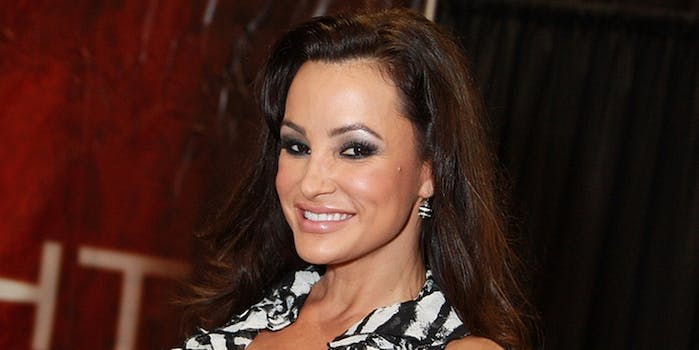 Nearly 250 years after the Revolutionary War, America has once again delivered a swift blow to the British empire, this time on an entirely different battleground: porn-watching habits.

Does this data provide us with any salient information about the cultural, political, economic, military, or topographical histories of these respective countries? No, it does not. But does it give you kind of a prurient little thrill to know that the fifth-most-searched-for term in Scotland is a “smoking” fetish, or that Americans last more than a minute longer than our neighbors across the pond (Say it with me now: USA! USA!)? Yes, it does.