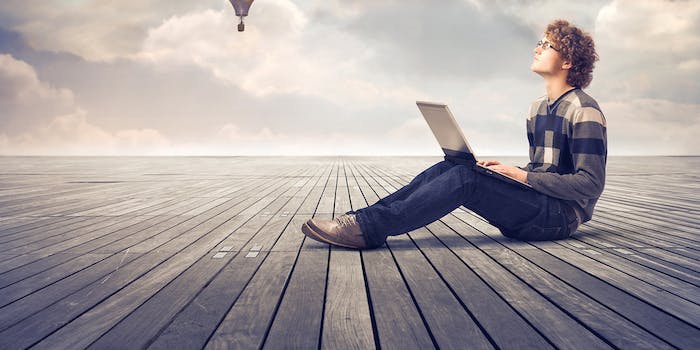 Half the teens surveyed regard sexting—sending naked pictures and videos—as part of everyday life.

The Institute for Public Policy Research (IPPR), the body that conducted the research, found that almost half the teens regard sexting—sending naked pictures and videos—as part of everyday life. In a world where parents may not have grown up with a mobile phone, let alone Snapchat, over 60 percent of today’s teens said that adults didn’t relate to young people’s relationships.

However, the survey suggests that many kids envy previous generations. Three quarters of girls and half of boys said that it would be easier growing up without smut around every corner.

“The relationship skills we build as young people are crucial to how we form our couple, family, social and professional relationships later in life,” said Ruth Sutherland, chief executive of counselling charity Relate. “But the way those early relationships are conducted has changed immeasurably in the last 10 years, leaving a gulf between this generation and the previous ones.”

“This new polling data shows that pornographic images are pervasive in teenagers’ lives and that young women in particular are acutely conscious of how damaging they can be,” said Dalia Ben-Galim, associate director of IPPR.

When dogs complain they’ve eaten too many treats, maybe it’s time to hide the cookies in the pantry.