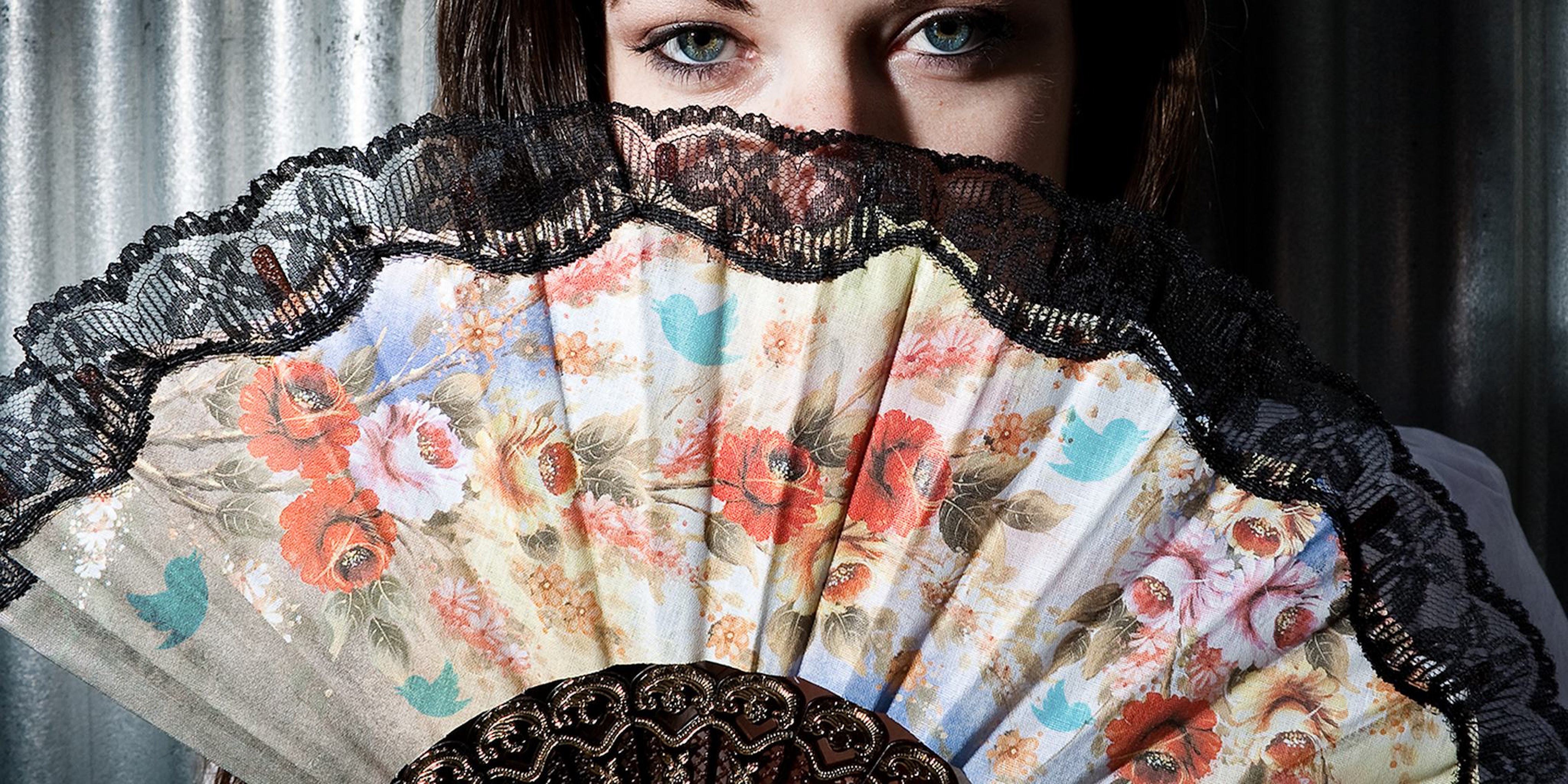 Drunk Dialing should be called "alchohollering"

A bee stung me while I had sex today. Also, a marble was stuck in my asshole for like 30 minutes.

this is me eating a giant bowl a kale pic.twitter.com/QFgqy7LHMr

I asked for a whiskey and coke & this flight attendant goes "I don't know what whiskey is. I don't drink." lol okay? Good for you homie.

after exercising I always eat a pizza…

Building this brand, Cruise says, was an intentional strategy from the start. 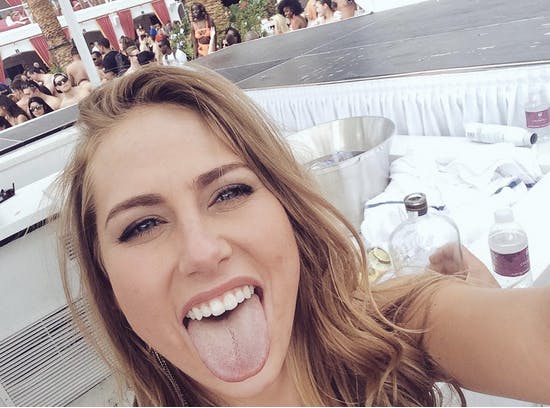 An aspiring writer, Cruise also explains that when she publishes something, she wants people to be able to share it with their friends and not have the source of the story be a page with “a bunch of gaping assholes.”

Though the phrase “personal brand” can be vastly overused, it’s one of the few ways someone can carve out their corner of success online, regardless of whether they’re in the porn industry. Cruise first realized the power of personal branding when she taught herself HTML in middle school to mess around with the layout of her MySpace. She tells a funny story about coming up with a social media name where she called herself a DJ, even though she didn’t actually know how to DJ at the time. It was, in a sense, a way of motivating herself to learn how to DJ— a sort of “fake it ‘til you make it” attitude that empowers a lot of young people looking to create a name for themselves on the Internet.

Having a strong personal brand could also save performers in an industry where the traditional money-making model has been dying for a while now. Michael Sinclair owns Voodoo Media Group, a full-service digital marketing agency for the adult film industry. He’s been in the business for twelve years, working both behind the camera and in marketing.

“The talent coming up now was born digital,” Sinclair says. “Now you’ve got this marketing apparatus built in, with talent that’s now able to promote the scene and the product. Once that started, companies no longer had to rely on the brick-and-mortar stores that were going away. It’s a symbiotic relationship that’s evolved over time.”

Bruised knees cramp my style
They scream cheap whore when I am
An expensive one.#haiku pic.twitter.com/FDfCYUuXsJ

Most clients come to Sinclair’s agency with a sense of what they want to project to their audience. The brand-building questions are asked first: Where are they at in their career? What are they looking to do? Are they wanting to create their own money-making site instead of shooting for producers? Are they looking to move into music or start a fashion line? From there, it’s about fleshing out that persona and making sure the brand is developed with clarity and consistency.

Sinclair’s team also makes sure clients are aware of the ins-and-outs of social media, like the importance of watermarking images and adhering to service rights. He’s seen clients spend hours building a following on Facebook, only to have their account deleted because of an NSFW photo.

Sinclair stressed to them that as long as they play by the rules and toggle the sensitive tweet switch when they need to, they should have nothing to worry about.

If you can leverage a following that cares about you, lots and lots of money can be made.

“The bad ally, like the bad client, is characterized by a sense of personal exemption from respecting boundaries because they feel entitled to know the interior lives of sex workers by virtue of some flimsy lip service to their humanity,” Massey writes.

on set for all access carter cruise from #airerose, check em out on twitter for info on free give aways ;)

No matter what industry you work in or what online community you belong to, it’s hard not to find these businesswomen inspirational. Having the flexibility to do the things that make you happy and being financially sustainable while doing so? Looking after yourself and having the confidence to go after what you want? These are truly #lifestylegoals.

Photo via Gavin Schaefer/Flickr (CC BY 2.0) | Remix by Jason Reed