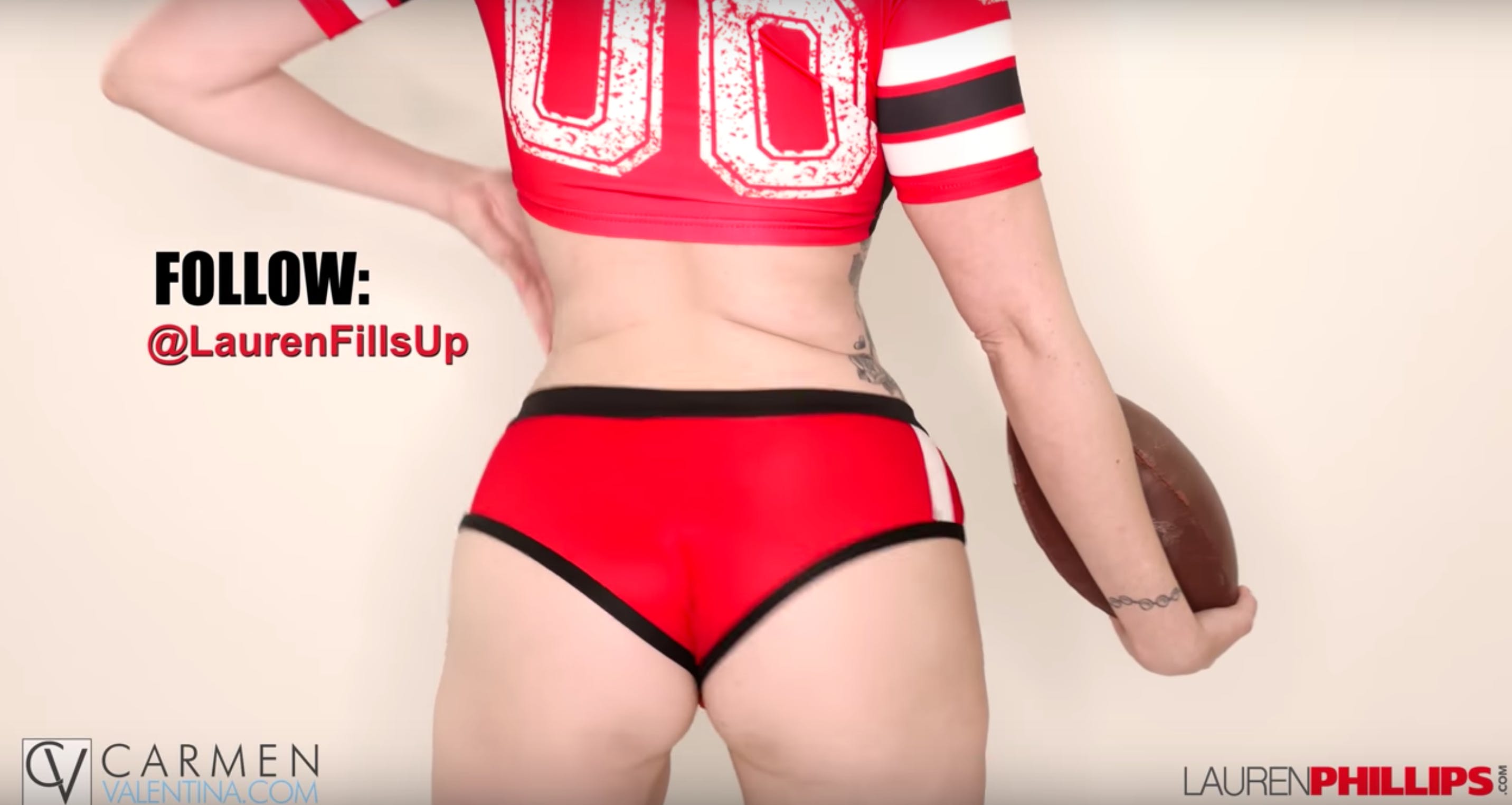 Previous events have included the World Cup, the NBA finals, and, coincidentally, the 2016 election.

Here’s a video that explains it all, but I’m not really sure it’s necessary.