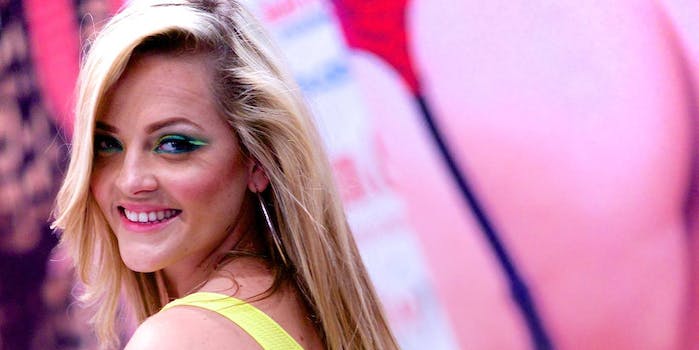 Find out who wants to get frisky with Elvis.

As long as there has been sex, there have been sex symbols. These individuals are so irresistible and salacious that their raw sexual energy is forever cemented in the annals of history. But which of these historical heartthrobs stand outs the most?

While Marilyn Monroe was among one of the most popular choices, there were some atypical answers that were as shocking as they were hilarious. Who wants to get frisky in the sheets with Benjamin Franklin and who can’t deny the sex appeal of Joan Rivers? You’ll have to watch to find out.