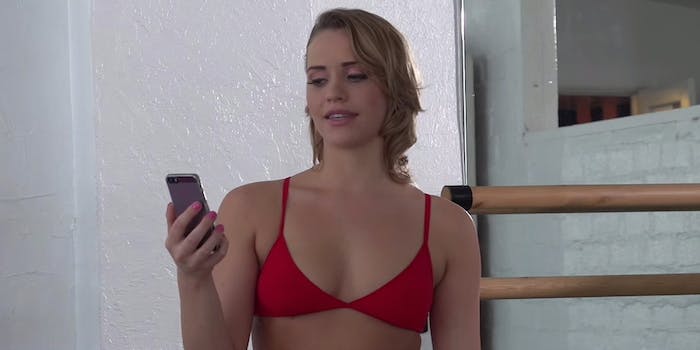 It's like Kimmel's classic bit, only much more vulgar.

From Bonnie Rotten getting called a low-budget Kat Von D to Johnny Sins getting taken to task over his Mr.Clean-like appearance, there’s enough laughable comments to go around.

Keep your chin up, guys. If they’re taking the time to leave a comment at least it means they’re watching.