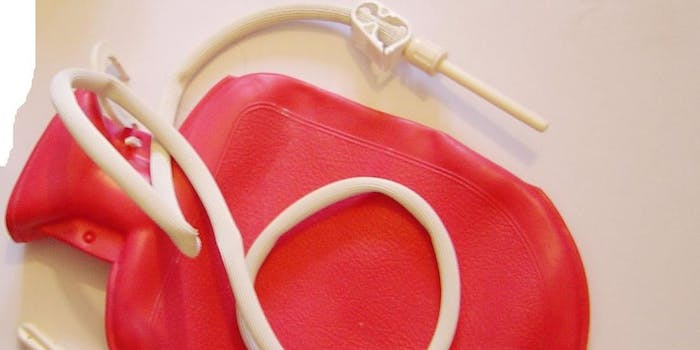 It's all fun and games until electrical cables fall into hot tubs.

Want to get spooked? Nothing is as scary as being naked in a room full of people who watch in horror as you accidentally lose control of your bowels.

But when asked about horror stories, a surprising number of adult performers talked about, well… poop.

Nobody ever said this job was easy.