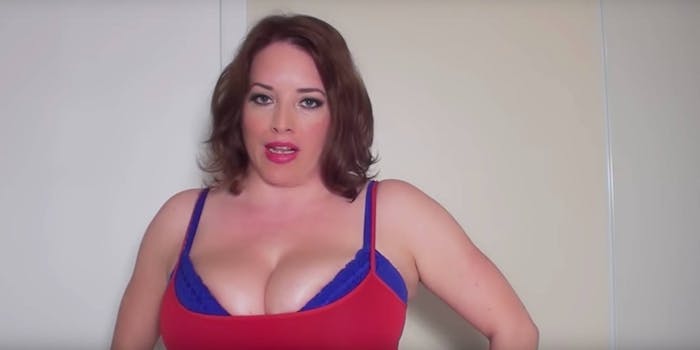 “It’s very simple,” Castro says in a promotional video. “All you have to do is vote against the orange clown. No brainer.”

It’s a little more complicated than that, but not much. Here are the official rules, for this very official contest:

To qualify for a BJ fans must follow both Angelina Castro and Maggie Green on Twitter and vote against Trump. Details on how to collect the BJs if Trump loses the election will be posted on TeamBJ.com three days after the election day. The girls are tentatively planning Inauguration Day to deliver on their promise.