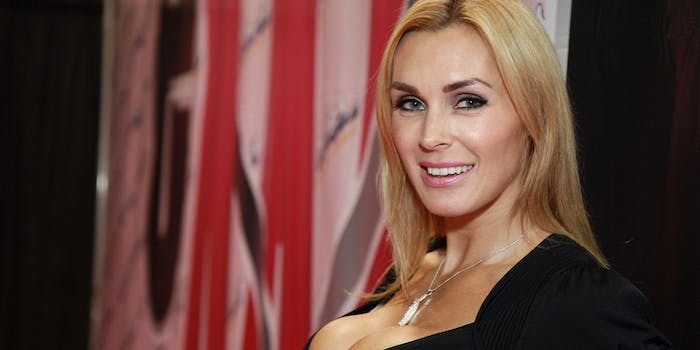 Warning: This story contains images that may be NSFW.

Featuring British adult film stars Samantha Bentley, Daisy Rock, Jasmine James, and Tanya Tate (who played Cersei in the WoodRocket parody Game of Bones, for what it’s worth) the calendar is part of a campaign fundraiser for Sex and Censorship, which campaigns for free expression in the U.K. They’re available for $19.97 on the organization’s website.