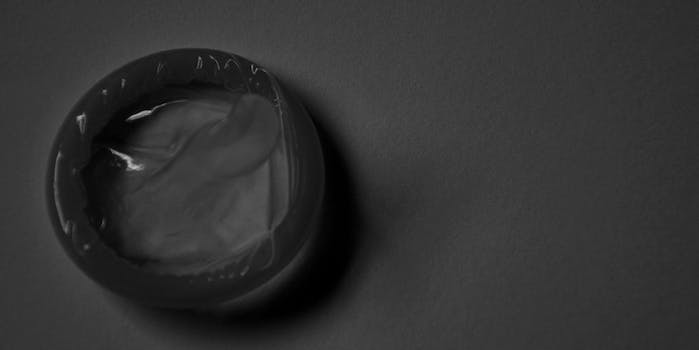 Vivid, Evil Angel, Kink, and others block access to Californians over Proposition 60.

This virtual strike coincides with a protest by roughly 100 adult performers planned later today outside of the Los Angeles headquarters of the Yes on 60 Campaign.

Some studios are using the virtual protest to simply plead for visitors to vote. Evil Angel’s pop-up apologizes for the day-long strike and reads, “We know you don’t want to see condoms in Evil Angel videos, so we’re doing what we can to prevent that form happening. We also need you to do your part.” Treasure Island Media is showing visitors a pop-up against Prop 60, but allows them to click out to the rest of the site.

Mike Stabile, Kink’s spokesperson, told Vocativ, “Prop 60 isn’t a public health measure, it’s a public harassment measure for adult performers. If we have to block access to California in order to protect the performers who work with us, that’s what we’ll do. And should this initiative pass, it’s something we’ll be looking at doing in California on a permanent basis after November 8.”