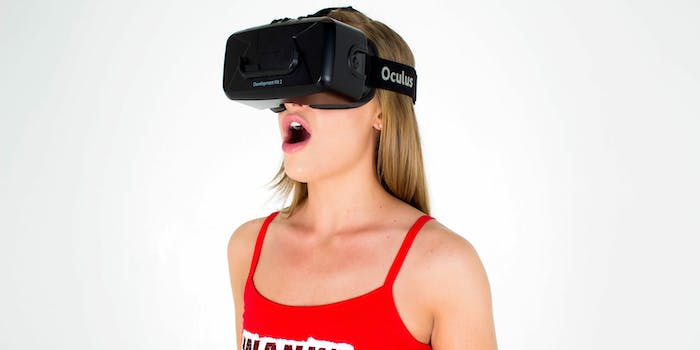 Pornosexuality is a thing, apparently.

Exclusively prefer pornography over sex? Medical Daily has a term for you: Pornosexual.

“[P]ornsexuals experience all of their sexual pleasure in isolation instead of shared,” sex therapist Amanda Pasciucco told Medical Daily. “Unfortunately, in my years of practicing sex therapy, anxiety and fear of rejection has led to people identifying as pornosexuals.”

“I have been fortunate that everyone that has come through my door wanted something other than continuing being a pornosexual,” Pasciucco told Medical Daily.

So is “pornosexuality” a sexual orientation, an addiction, or just a badly coined term? Guess we’ll find out when it starts trending on Twitter.