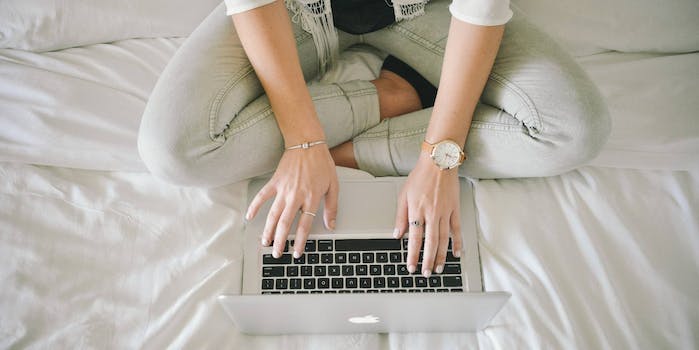 The adult entertainment industry’s trade association has called for a standard hold on pornography production after a performer possibly tested positive for HIV.

The association, Free Speech Coalition, announced the hold on Saturday, April 15. In a press release, the coalition wrote that the possibly positive test came from an unnamed performer who hadn’t participated in any productions with fluid exchange since their last negative test, and that they hadn’t worked on an adult set during the window of possible transmission.

The coalition is retesting the performer to see if the test was a false positive.

“Out of an abundance of precaution, we are asking that producers stop filming until we are able to confirm all facts. We will also proactively begin partner notification and retest anyone who might have had contact with the performer since their last clear test,” the message from executive director Eric Paul Leue reads.

Chanel Preston, an adult film actress and chairperson for the Adult Performer Advocacy Committee, told the New York Post that current protocol for positive HIV testing requires a three-day hold. The committee has backed the coalition’s production hold call, and has asked other performers be compassionate toward the situation and not speculate on the performer’s identity.

“The purpose of the hold is to determine…if the results were a false positive and…if not, what the risk to the performer pool is.” Preston wrote to the Post. “As of now, we are still waiting for a confirmatory test to come back to determine if the test was a false positive. The test we use is extremely sensitive and false positives are very possible.”

Adult industry journalist Tod Hunter told Forbes that the hold is a result of the industry being responsible about on-set HIV transmission prevention. Hunder said the industry has ramped up testing in recent years as a way to reduce the likelihood of transmission, noting that defining guidelines have changed from a “recent” test to a monthly test to tests every two weeks.

An announcement from Leue published Monday reads that new test results and partner lists are expected to be confirmed by Tuesday. Based on current information, however, Leue wrote that the coalition doesn’t believe that there is an HIV threat to other performers. Leue also asked the community to not disclose the performer’s identity because of stigma related to HIV.

“Regardless of whether or not the test is confirmed as positive, all performers deserve medical privacy and personal compassion—values our community has fought for forcefully over the past several years,” Leue wrote. “Fear, shame and stigma are preventable.”

Update 11:15am CT, April 19: On Tuesday, the Free Speech Coalition announced the production hold will be lifted Wednesday. In a statement, the coalition confirmed that the performer tested positive for HIV contracted the virus during a hiatus in filming, and did not expose other performers.

“The PASS system has once again successfully prevented any transmission of HIV on a regulated adult set, as it has for over 10 years,” Leue said in the statement. “We are working with the performer to get them to the resources and treatment to help manage their status, and appreciate their commitment, honesty, and participation.”