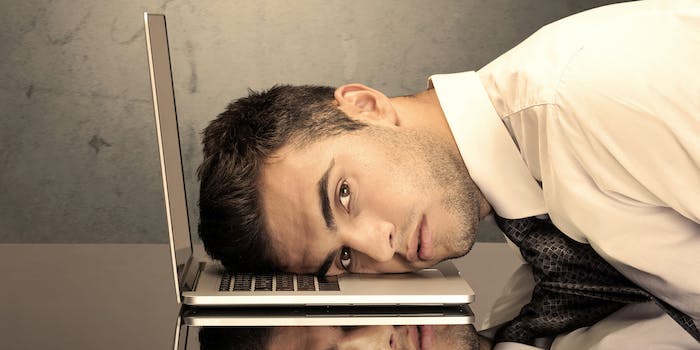 Should you be worried about porn-induced erectile dysfunction?

According to the experts, there likely isn't a connection.

To get a clearer picture, we spoke to doctors and sexual health experts about this research and the connection between erectile dysfunction and pornography.

What is porn-induced erectile dysfunction?

Here’s the catch, though: It didn’t. This conclusion is how websites like the Blaze reported the study. Participants’ libido levels were never actually measured—the “study” was simply an opinion survey.

It’s much easier to find reputable sources that support and promote pornography’s virtues. For example, this 2015 study, conducted by researchers at the Sexual Psychophysiology and Affective Neuroscience Laboratory found no relationship between ED and the number of sex films men view. In one case, Dr. Nicole Prause found stronger sexual arousal in men who reported viewing more pornography at home.

“There are so many things about how heterosexuality operates that make for bad sex,” Berg continued. The habits of heterosexual men are informed by everything from a lack of consent education to poor emotional communication skills. Basically, gender norms make real and pleasurable connections much more challenging.

As for these studies, Dr. Berg says that there is not a neutral, clinical definition for the “right kind” of sex we should be having. “It gets tricky when practitioners try to enforce normative sexual standards through what comes to look like neutral, clinical language.”

ED is unfortunately common, and it’s not just a result of getting old. Although age increases the likelihood of experiencing dysfunction, one in four men under the age of 40 will seek treatment for ED. Whether chronic or temporary, erectile dysfunction is caused by a myriad of things. Drug use, medication side effects, mental issues, and relationship communication problems could be to blame. Heart disease, sleep disorders, and nerve injuries are also factors.

Should you be worried about porn-induced erectile dysfunction?