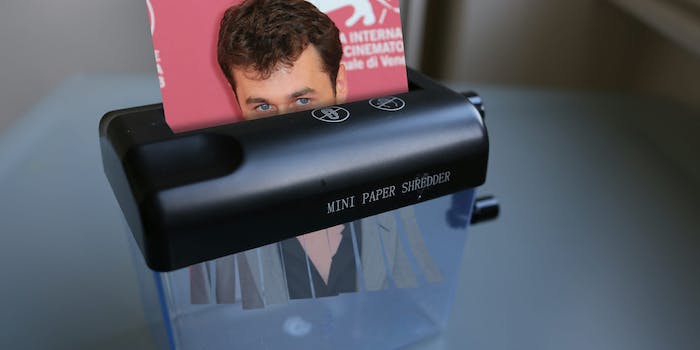 Even r/chickflixxx hasn’t ever fully recovered from Deen’s fall from glory; the top two posts in the subreddit’s history are still Deen-related, though one celebrates his videos and the other reports on Stoya’s rape accusation.

Another user tells me in a private message that she isn’t so sure. “There’s more out there to watch,” she says vaguely, perhaps because “watch” isn’t the aptest word.

For now, women will continue to do what they’ve always done—carve a hole for themselves in a male-centric market and take their pleasure into their own hands. It’s no surprise that a single man wasn’t going to save them.