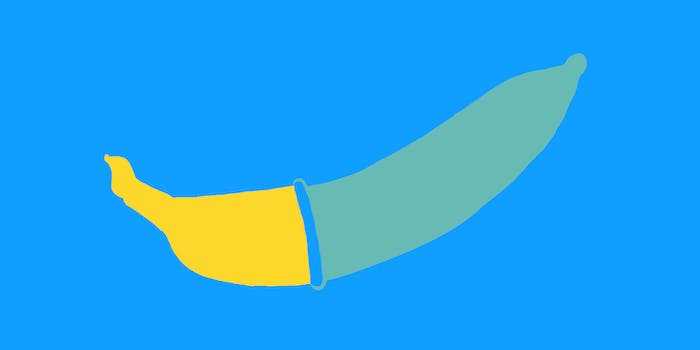 Ultimately, the usefulness of a group of unelected figures—which includes 26 bishops, and in which half the members are over the age of 70—debating the effects of pornography is questionable to say the least.

So in the interests of accuracy, the Daily Dot thought we would fact-check some of their claims:

Lord McColl, himself a doctor, claimed that “constant consumption of pornography can actually reduce the size of the parts of the brain that are related to reward,” according to Telegraph editor Asa Bennett on Twitter:

"Constant pornography consumption can reduce the size of parts of the brain that are related to reward", Lord McColl tells peers;

Ronald Weitzer writes in his 2011 paper Pornography’s Effects: The Need for Solid Evidence that “research has not demonstrated a link between media images—of any kind—and audience behavior. What matters most is whether a person is socially predisposed to act, or ‘primed,’ in a certain way—with preexisting views reinforced by or resonating with new stimuli.” Weitzer goes on to make the correlation/causation divide clear:

Additionally, psychologist David Ley also told Salon  that he found it difficult to find empirically sound studies on the effects of pornography because “the literature is weighted with moral and cultural values.”

The Bishop of Bristol came across as naïve, if rather sweet, when he stated during the debate, “There are some couples who claim, and I’m not sure I understand this, that pornography has improved their relationships.”

Bishop of Bristol: "There are some couples who claim, and I'm not sure I understand this, that pornography has improved their relationships"

Whether today’s debate told anyone anything they didn’t already know (doubtful), or changed any views (unlikely, as apart from a ripple on Twitter it went fairly unnoticed), it at least allowed for some typical British innuendo via the hashtag #massdebate, and Lord Cormack’s quote “There is a very big but, my Lords, here.”