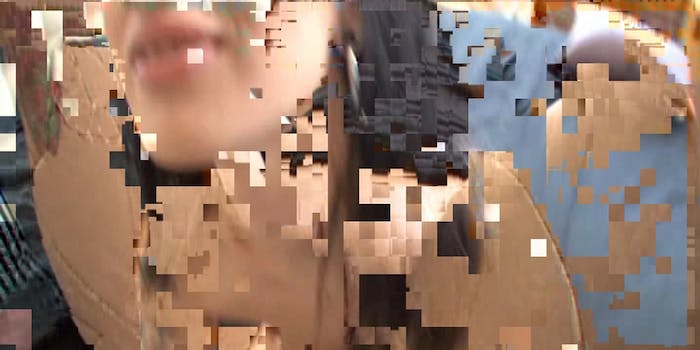 For the past few months, China has been embarking on a nationwide initiative to crack down on pornography, which has led to the government shutting down more than a hundred websites, as well as thousands of accounts on social networking websites like Sina Weibo.

According to the Hollywood Reporter, thousands of people have applied for the position of “sexual content appraiser,” which requires they not only screen the Internet for “yellow” content (a euphemism for explicit content in China), but also for videos and images of women in sleeveless tops or bikinis, as well as “sensual content between animated characters online.” The job pays about $32,000 a year, and is open to Chinese people aged between 20 and 35.

Although the Chinese government has referred to this Cleaning the Web initiative as an attempt to “protect public morals,” many view it as part of a wider effort to stamp out freedom of expression online. The country’s complex assortment of tools for online censorship, known as the Great Firewall of China, blocks politically sensitive keywords and Western sites like Facebook and Twitter, among other things.

Last month, the government’s anti-obscenity campaign came to a head when the Beijing government fined online media giant Sina Corp. $800,000 for hosting pornographic content, revoking two of Sina’s online publishing licenses. The government told reporters they had found “20 articles and four videos containing pornographic and lewd content” on Sina’s sites. In response to the fines, Sina issued a statement on its website, saying it felt “sorry and ashamed” for failing to properly monitor its content.