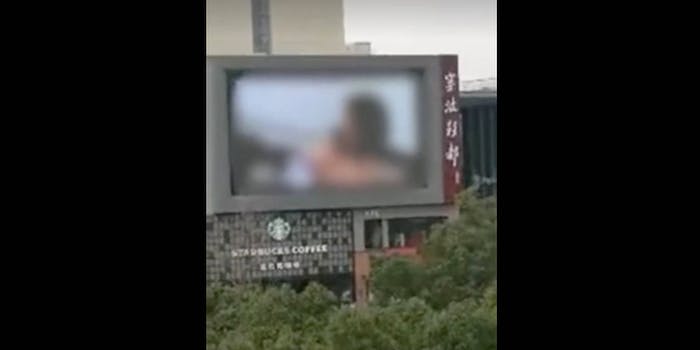 It's time we disable autoplay, guys. 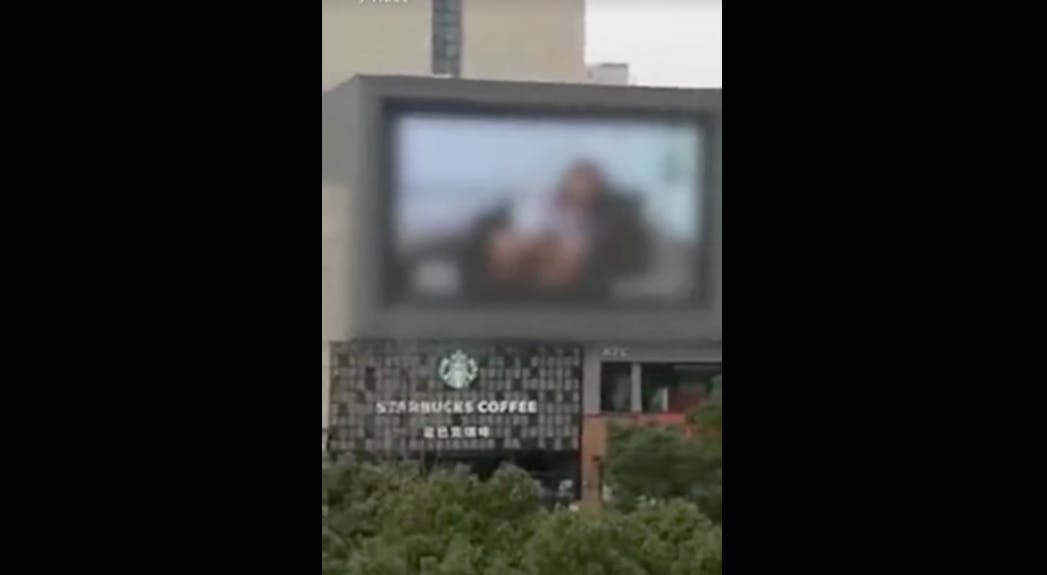