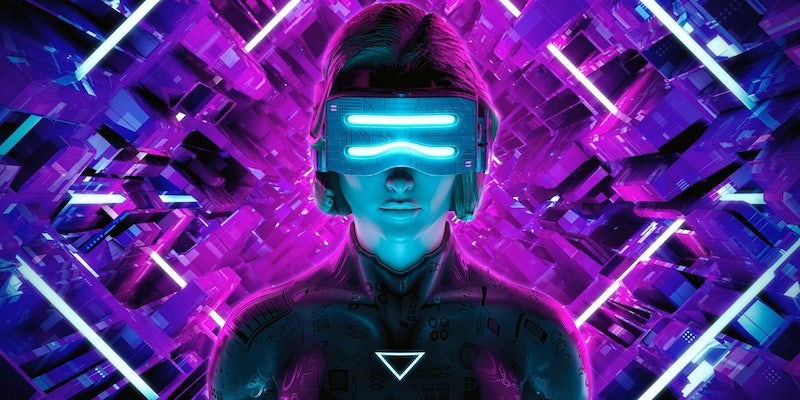 For the most accessible approach, check out SideQuest. This PC program lets you install and manage sideloaded apps on your Quest all through an easy-to-use GUI. The app also features its own store. For installation instructions, head over to SideQuest’s official guide.

If you’re a PC VR fan, chances are you’re already familiar with Captain Hardcore. But did you know Captain Hardcore has an Oculus Quest port? Developer AntiZero successfully ported a stripped-down version of the game to Quest in February 2020. The Quest demo features realistic physics, paddles, butt plugs, and even dildos for penetration. Sadly, the hair and fluid physics that power the PC version haven’t made it to Quest yet, but AntiZero has expressed interest in bringing a more advanced port to Quest. Captain Hardcore’s Quest build is freely available from AntiZero’s Patreon, so try out the game for yourself or consider funding its development.