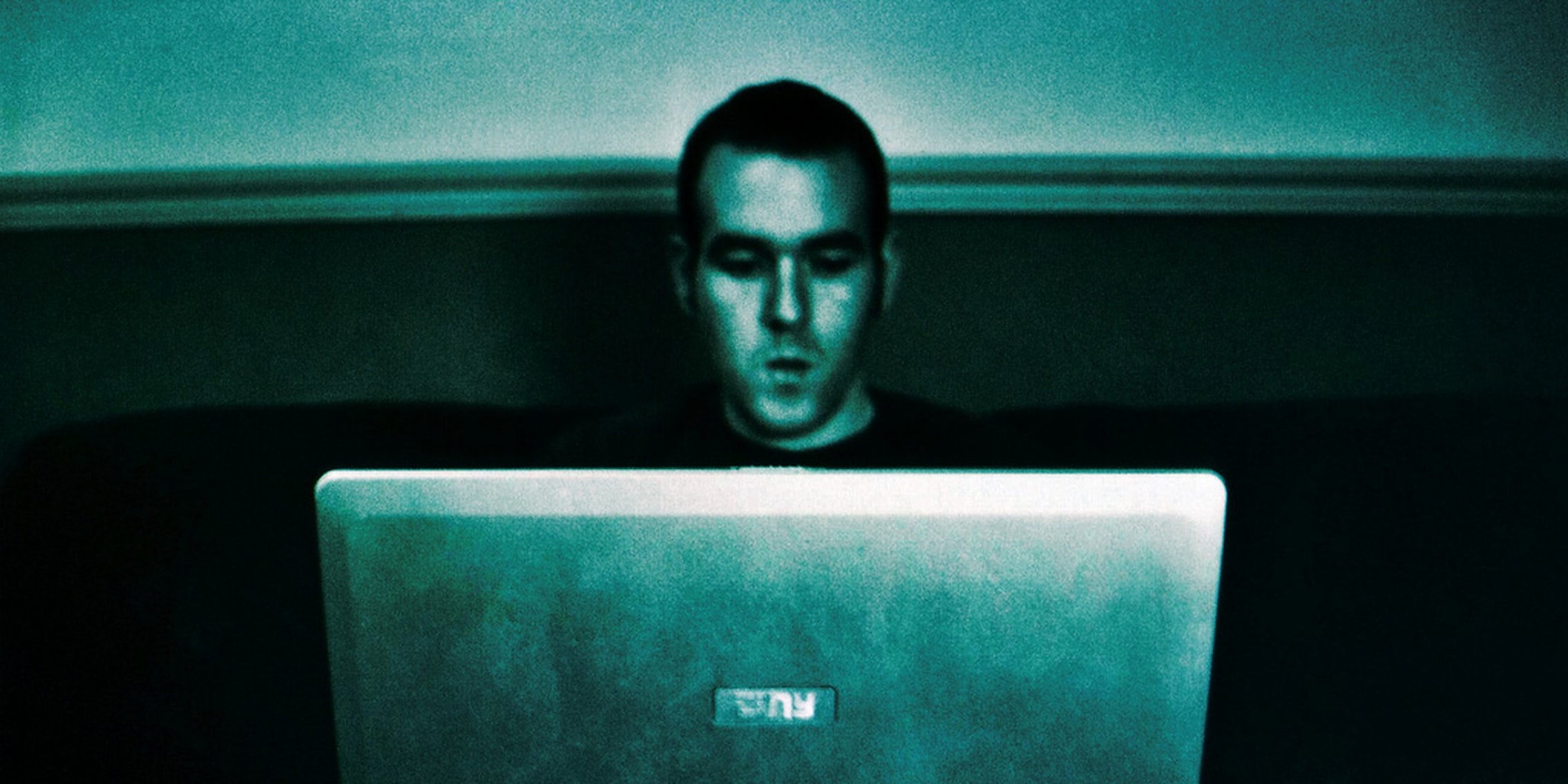 Contrary to the media perception that pornography addiction is an insidious and destructive force in innocent young men’s lives, Ley and his team actually found that pornography enhances, rather than detracts from, men’s sex lives. Rather than acting as a substitute for real-life sexual encounters, watching pornography might improve attitudes toward sexuality and increase quality of life in long-term relationships. It could also provide an outlet for potentially harmful sexual impulses, the paper reports.