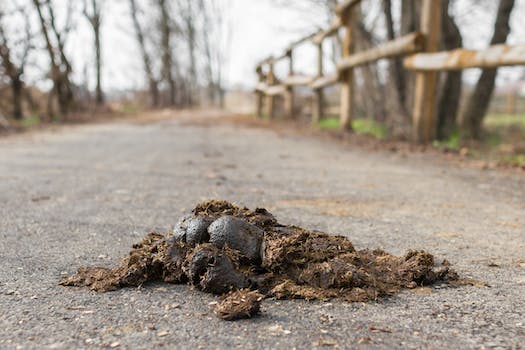 Trump’s office is about to be bombarded with poop

For $9.99, any politician can be the recipient of organic manure!

Sending bloody tampons to politicians is so 2016. The new hotness is sending them literal poop.

From the duo that brought us vulva-shaped lollipops for Trump comes Poop for Politicians. Simply pick the politician you want the feces sent to (they’re bi-partisan), and for $9.99, they’ll package it and send it to their offices or campaign headquarters the very same day.

Self-described “LGBT high school couple” Jules and Gabe say they were inspired by the success of their lollipop campaign, which to date had over 6,500 orders and allowed them to donate $13,000 to Planned Parenthood. “We’re creating a revolution in the only way we know how—through virality,” the told the Daily Dot over email. “All we’re doing is capitalizing on the way people would like to convey a message to the people who play a direct role in their lives, and giving them a medium to do it.”

They’re sending 100 percent organic horse manure, which is legal to mail, from a local farm. This is something other companies have capitalized on, but not with an explicitly political message. Though this campaign will be donating 50 percent of proceeds to UNICEF, but Jules and Gabe say it’s also about “conveying a passionate message through a medium that’s echo’d [sic] across the globe.”

Wending manure to Paul Ryan can be its own reward.