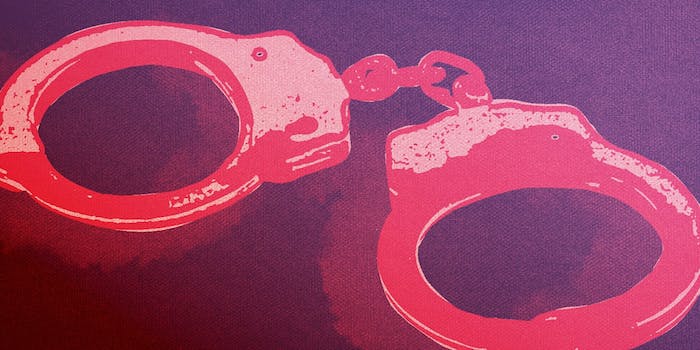 Two out of three officers in the study wanted to keep wearing the cameras after the study concluded.

Police body cameras significantly decrease citizen complaints, and after wearing them, most police officers say they’d like to continue doing so, according to a newly released year-long study.

The Orlando Police Department equipped 46 officers with body cameras and studied the results in collaboration with the University of South Florida. The officers, a majority of whom were initially skeptical about the cameras’ effectiveness, now overwhelmingly support deploying cameras throughout their department.

Researchers found that after wearing the cameras for a short time, the officers began to believe that they would be instrumental in resolving citizen complaints.

“We believe the use of body cameras will strengthen community trust, improve accountability and transparency, protect our officers from false complaints and provide valuable evidence for prosecutors,” Orlando Police Chief John Mina said in a statement following the study’s release.

Approximately one in four of officers equipped with body cameras reported that the cameras had changed their behavior in the field, and between 30 and 40 percent of them reported an improvement in citizens’ behavior.

“By and large,” the report concluded, “the officers overwhelmingly reported agreement that [body cameras] are capable of improving their evidence collection and their recollection of events, minimizing errors in their reports, and that reviewing [camera] video after an incident would help them become a better officer, identify ways to improve interactions with citizens, and identify issues in general that they may need to improve on.”

In addition, two out of three officers told researchers that they wanted to continue wearing the cameras after the study was over.

The Justice Department awarded the Orlando Police Department more than $497,000 through its Body-Worn Camera Implementation Program grant. The department says it intends to purchase 450 cameras.