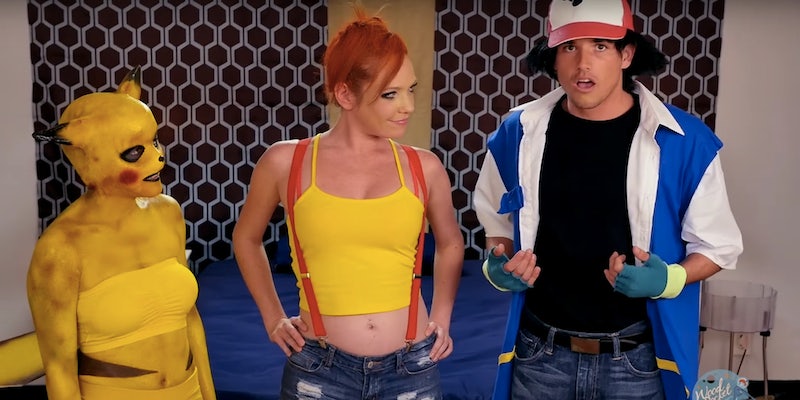 There’s been a lot of unexpected effects of Pokémon Go. Cops are mistaking Pokémon meetups for drug deals. The Westboro Baptist Church is caught up in a battle for a gym. But probably most predictable is that people are getting hot for Charizard.

Looks like Pokémon Go is getting people to do a lot more moving than wandering around their local neighborhoods.