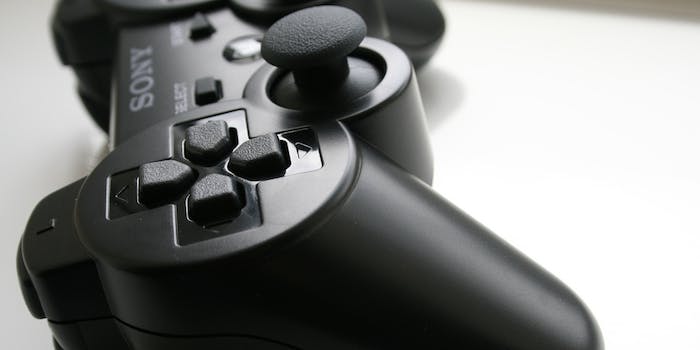 People are still using their PS4s to broadcast amateur sex

If you have a Playstation 4, you may have used a program called Playroom, which lets you record yourself playing games and then broadcast the footage on the Internet. The program also features adorable, WALL*E-esque robots frolicking around while you play the game.

Apparently, however, Playstation 4 owners are not putting Playroom to its intended use. Instead of broadcasting themselves building their Sims dreamhouse as adorable bots prance at their feet, they’re filming themselves stripping down and/or doing sex to one another and putting it on Playroom. You see, Internet? This, right here, is why we can’t have nice things. 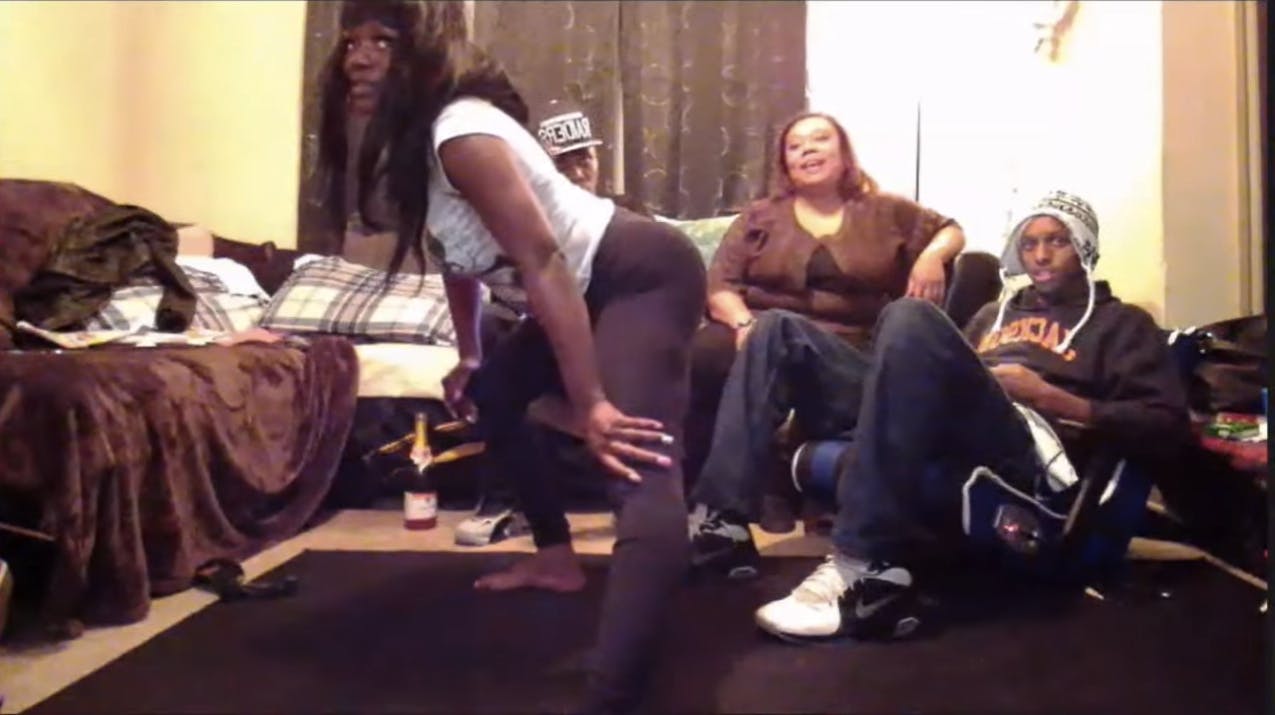 Using the Playstation camera as an impromptu camming platform is something of a vaunted tradition in the young PS4 community. Last year, streaming site Twitch, which prohibits explicit content in its user guidelines, cracked down on what they referred to as “non-gaming content” after it was discovered that a couple had filmed themselves getting drunk, blacking out, and exposing their genitalia on the platform. Users were also apparently inundating SFW PS4 users, including young children, with sexually explicit and abusive comments.

Last January, a Russian couple supposedly used the PS4 to broadcast a “steamy 20-minute sex session,” which received 150 comments and ended up being one of the most watched videos of the day. “There were definitely children watching that,” one PS4 user who saw the video sniffed to the Daily Mail.  “People of all ages play consoles, and since there was no age filter, there was no way that that could be avoided.” 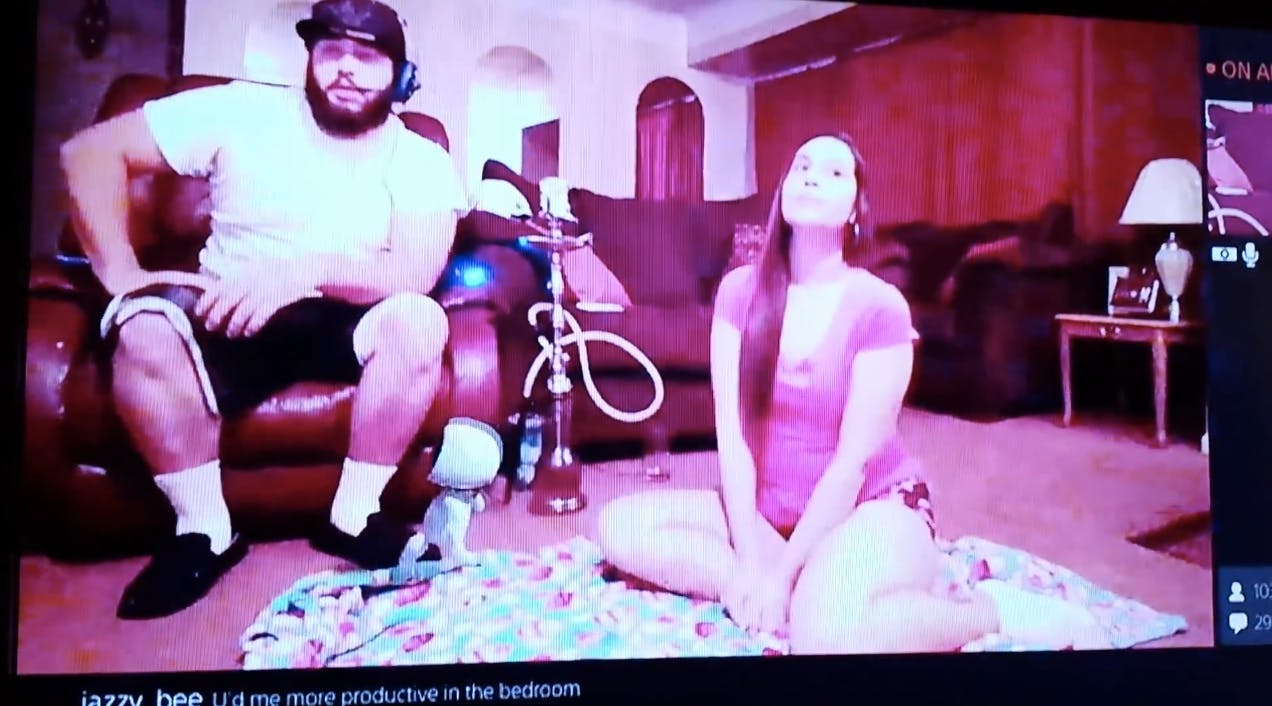 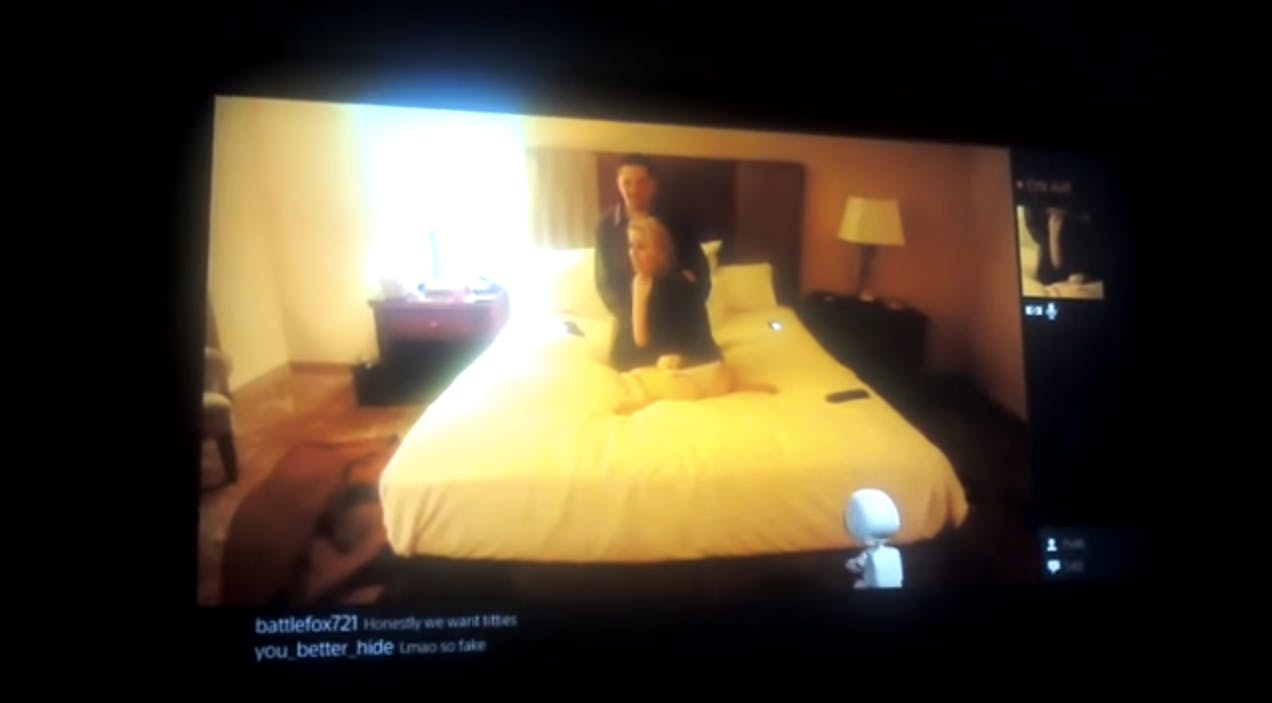 While Playroom doesn’t offer the option to livestream to Twitch anymore, PS4 exhibitionists can still stream via competitors like Ustream. Or they can upload the clips to YouTube, where they’ll remain as long as no one flags them as explicit content.

Of course, as soon as everyone catches wind of all the bathing-suit-area workouts you can check out on Playroom, it’s likely that company’s will start cracking down harder on the practice. But if you don’t have a PS4, and want to watch a bunch of OK-looking people going at it while robots prance around and people say things like “Honestly, we want titties” in the sidebar, there are a bunch of (very NSFW) videos and screengrabs on Reddit and YouTube.