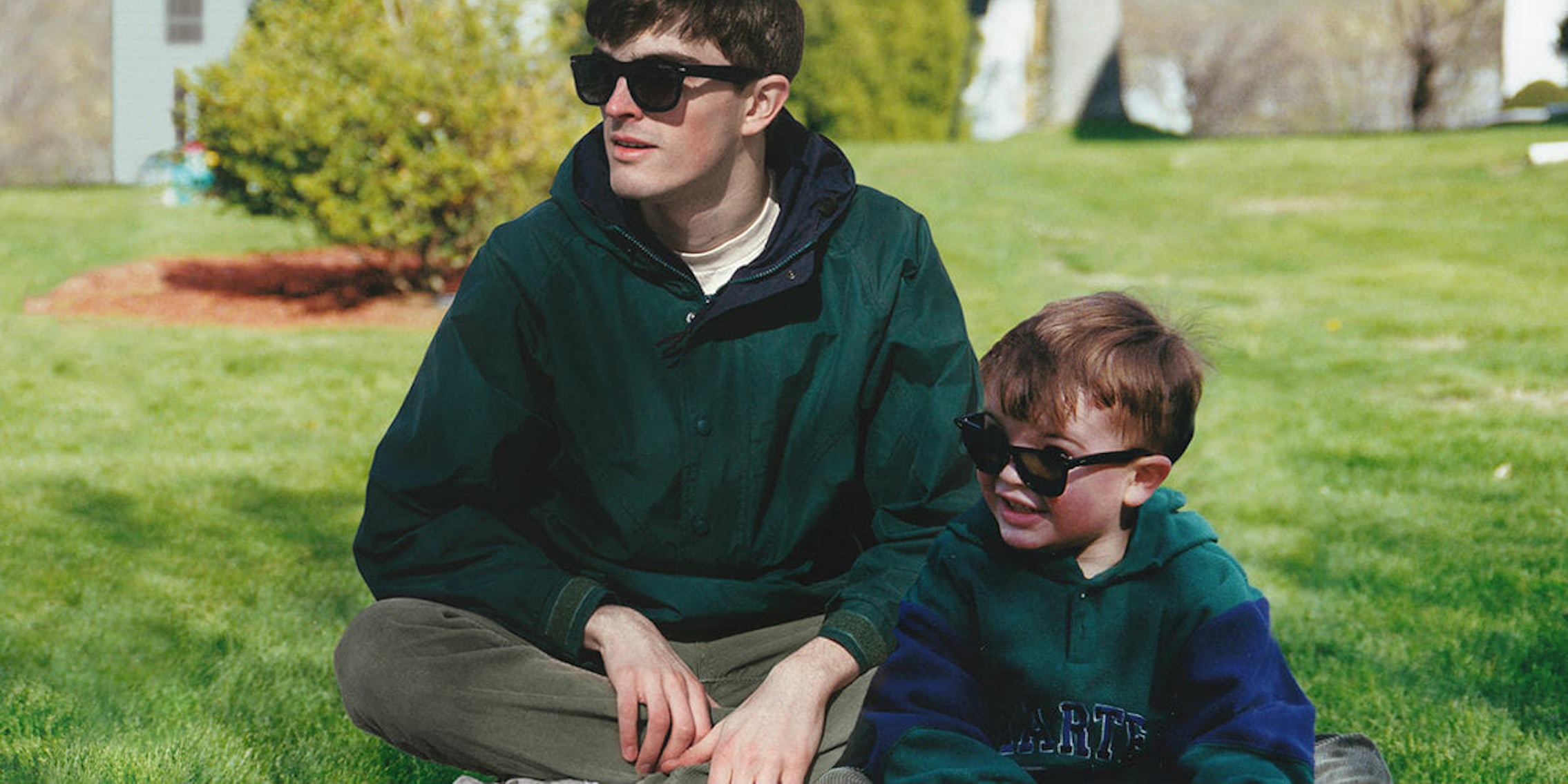 Guy stunningly photoshops himself into his childhood photos

Join us in a moment of ‘awww.'

Photographer and musician Conor Nickerson photoshopped himself into his childhood photos from 1997-2005 as part of a photo project after a moment of retrospection. The result left the internet stunned.

“While looking through some old family photos, I wondered what it would it look like if [I] tried to photoshop myself today into them. I gathered all the old hats and T-shirts that I could find and did my best to put myself into childhood moments which, aside from these photos, remain only a distant memory,” Nickerson said. “The result was learning a lot about Photoshop, but also an amusing, strange, and surprisingly introspective collection of photos of myself hanging out with myself.”

The innovative project is a creative mix of nostalgia, ’90s cool kid vibes, and cheek-pinching adorableness. If Nickerson hadn’t said what the project was, it’s would be easy to mistake him for a young father or older brother spending some time with family.

Nickerson, an artist from Canada, shared the project on Reddit, where it trended on the front page with over 28,000 views and more than 500 comments. The project evoked a myriad of comments from users who were equal parts amazed and touched by the sentimental photos.

A few Redditors shared how these photos took them back to memories of their own childhood or inspired them to share their photos with their kids.

A full album of the recreated childhood photos is available for viewing on Nickerson’s Behance account, where it has garnered over 30,000 views since it was published on October 10.