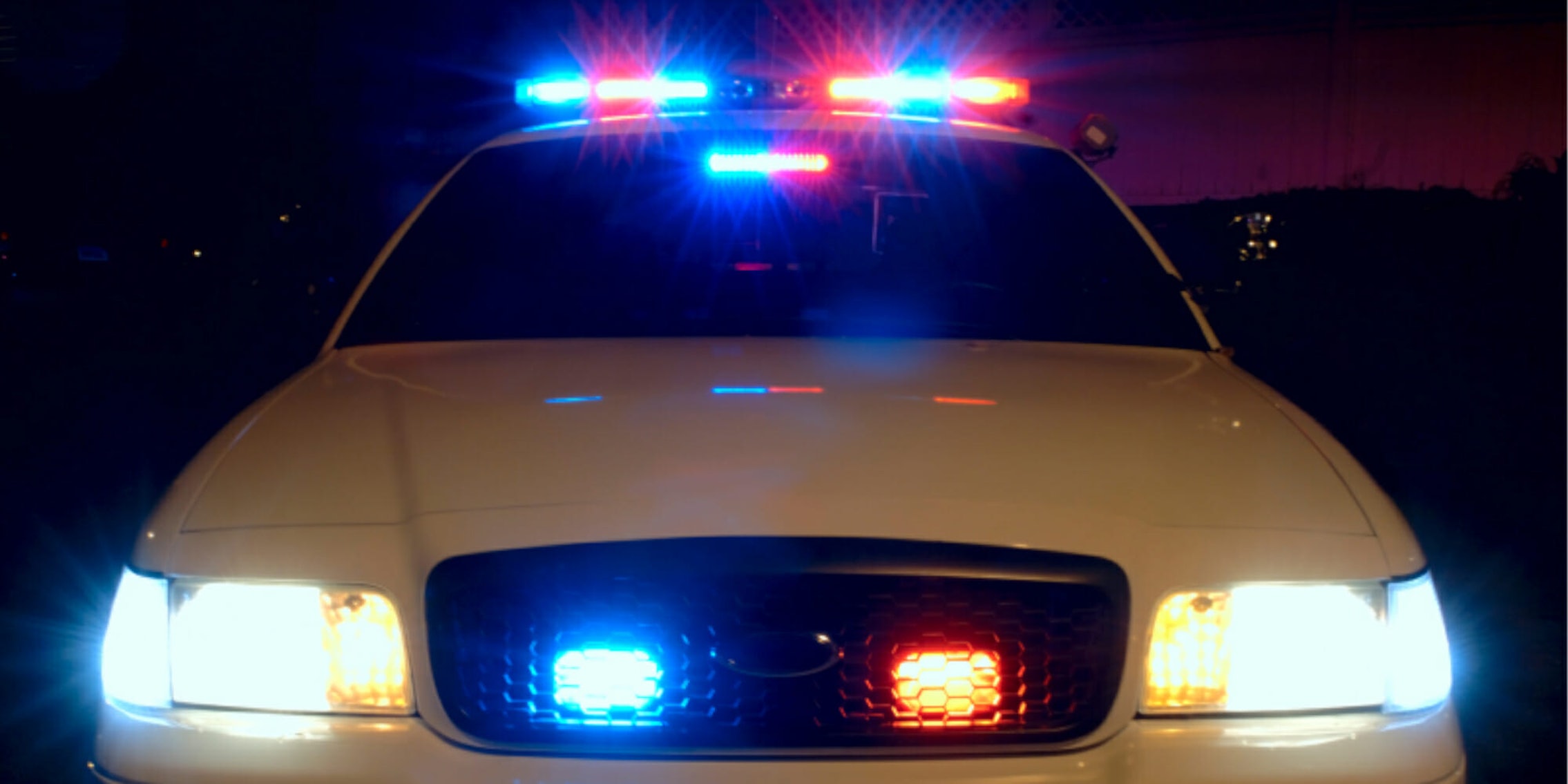 More than 70 Philadelphia and St. Louis police officers were pulled from the streets and placed on desk duty Wednesday after a report detailing the “racist or offensive” nature of over 3,100 social media posts was released, according to the Root. NPR reports this is the largest removal of officers from action in the community in “recent memory.”

The Philadelphia Police Department has pulled 72 officers off their regular duties over offensive social media posts — which ranged from racist memes, to posts celebrating violence, to Islamophobic messages. https://t.co/alpBlsPDht

The report was published by the Plain View Project, which is a database of public Facebook posts and comments made by police officers across the country. The project’s objective is to document whether these posts are maintaining the “fairness, equal treatment, and integrity” essential to policing, and to address the role of these comments in the national discussion of policing.

The Root reports that the database created by the Plain View Project, which was published in early June, documented 200,000 instances of what it deemed misconduct by 85,000 police officers.

“I’m dismayed by the fact that some officers failed to realize that they represent this organization on- or off-duty,” Ross told the Inquirer.

The Philadelphia Police Department is set to hire an independent law office to investigate these reports, as well as introduce new sensitivity training and social media policies, according to Fox News.

Philadelphia is not the only city tasked with reviewing its police force’s social media habits. An investigation from Reveal News recently found that hundreds of police officers belong to extremist Facebook groups. More than 50 departments have opened investigations as a result of the report’s findings.