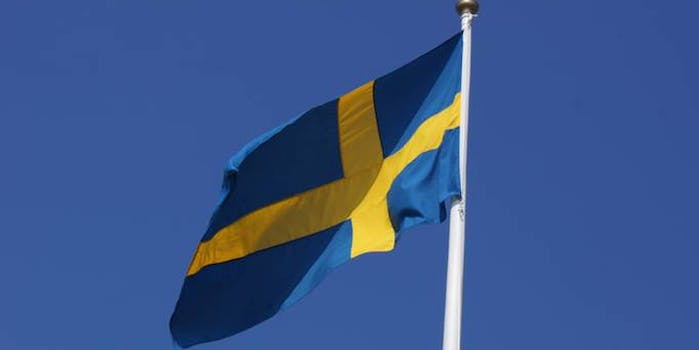 Swedes speak out about chasing down Stanford rapist

On Jan. 18, 2015, Lars Peter Jonsson and Carl Fredrik Arndt witnessed a rape. According to the Marin Independent Journal, Jonsson and Arndt testified that they saw a man on top of a woman’s body and she wasn’t moving.

“Hey, is everything all right?” Lars Peter Jonsson remembers asking. It was then, he says, that the man moved and he saw a woman beneath him, her dress pulled up to expose her genitals. “Hey, what the f are you doing?” Jonsson says he asked. “She’s unconscious.”

The rapist, identified as Brock Allen Turner, then fled and Jonsson and Arndt chased him down and waited for the police. Jonsson also testified during Turner’s trial this March that he remembered Turner smiling, so he asked him, “What are you smiling for?” Turner allegedly repeated he wasn’t smiling. 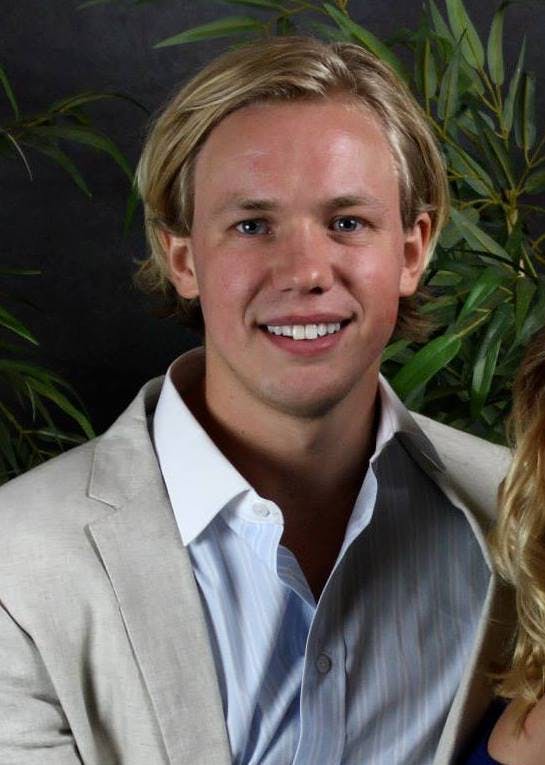 Recently, Arndt spoke to the Swedish news outlet Expressen and noted that while he had not met the woman at the center of the case, he had read her now viral statement. “Obviously, it is a great joy to be able to help her,” he told the site.

Arndt also told CBS, “She was unconscious. The entire time. I checked her and she didn’t move at all.” 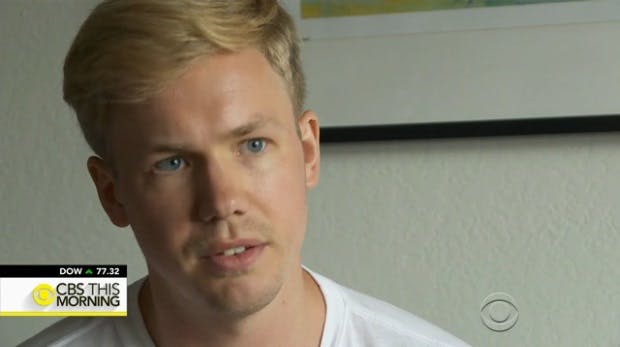 Jonsson has remained largely silent about the ordeal. But BuzzFeed reports:

Jonsson posted the victim’s letter on his Facebook page Tuesday, thanking friends and strangers for all the “encouragement and support” over the past few months. He said he would not publicly comment on the process or outcome of the trial, but asked everyone to read her letter.

“To me it is unique in its form,” he wrote, “and comes as close as you can possibly get to putting words on an experience that words cannot describe.”

If I ever meet a Swede on a bicycle, I’m buying them a … what do Swedes like to drink?