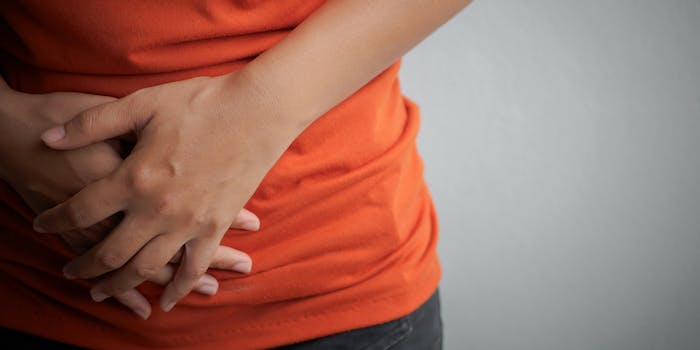 The teacher gave her a 'duster cloth' for a sanitary pad, too.

A 12-year-old girl in Tamil Nadu, India, has committed suicide after her teacher shouted at and shamed her for period stains on her school uniform.

According to the girl’s mother, the girl had gotten her period while in class, and was unprepared because she had had just begun puberty two months prior, Tamil Nadu publication the News Minute reported.

When the girl’s teacher realized she had stained her uniform, she chastised the girl and sent her to the principal’s office, where she was “mocked and scolded” for not preparing for her period. In India, menstruation still carries a heavy stigma; 88% of women use items like cloth, ash, wood shavings, and even cow dung in place of sanitary napkins because they can’t afford period products and the government doesn’t take menstrual health seriously.

“Her friends pointed out that she had stained her uniform and so she asked her class teacher…for help,” the girl’s mother said. “The teacher did not even take into account that there were boys in the class. She asked my daughter to lift top of her salwar [uniform] up and then gave her duster cloth to use as a pad.”

Prior to the girl’s suicide, she had missed a week of school after she got her period, and missed a test as a result. Her cousin, who is also her age, told News Minute that the administration had since scolded and chastised the girl for it.

Police are investigating the allegations, the Guardian reported. Meanwhile, activists say the girls’ suicide is indicative of schools needing to make education accessible to adolescent girls having their periods.

“The school did not have sanitary pad-dispensing machines,” Dev Anand, the district child protection officer, told the Thomson Reuters Foundation, via the Guardian. “They did not even give the girl a regular pad. These are questions that the management needs to answer.”