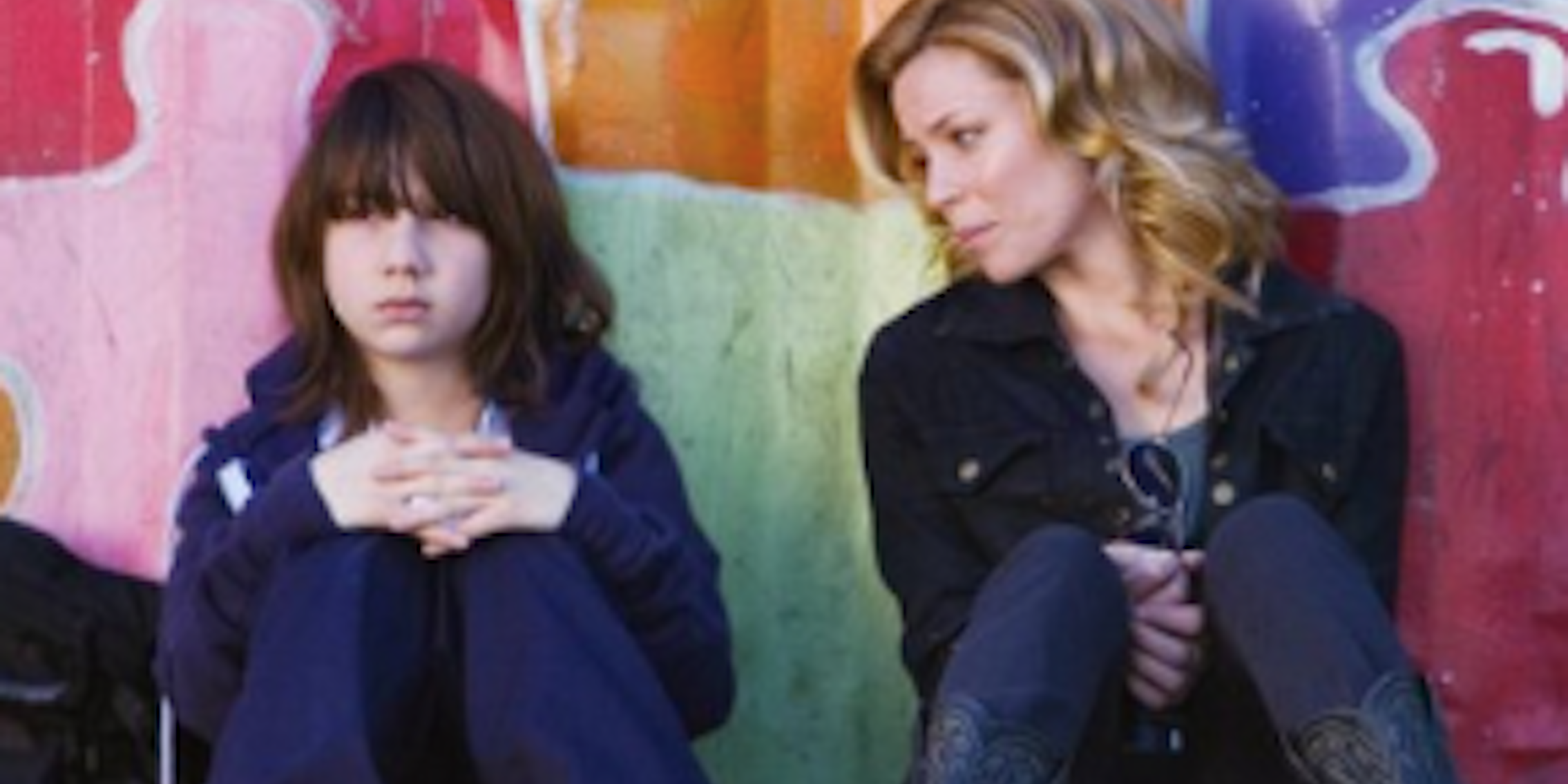 Twitter trending topics can bring out the worst in #PeopleLikeUs.

You don’t have to be a people-person to join in on Twitter’s latest promoted trending topic, #PeopleLikeUs. And, as it turns out, few participants are.

In fact, we doubt half the people who caused the tag to trend on Wednesday have any idea what it’s supposed to promote.

Only true fans of Disney, DreamWorks, and Touchstone pictures know it’s hyping People Like Us, a movie about a brother and sister slated to be released next month.

Conveniently, May 2 is National Brothers and Sisters Day. (Don’t feel bad; we’ve never heard of it either.) So it makes perfect sense for Disney, DreamWorks, and Touchstone Pictures to celebrate it by promoting their upcoming movie. Various promotions on May 2 included national cupcake giveaways and, of course, the promoted Twitter hashtag #PeopleLikeUs.

So it’s a Disney movie about a brother and a sister, which makes it almost certain to be a story critics call “heartwarming.”

However, most of the users who listed whatever tendencies “PeopleLikeUs” share said nothing about cupcakes, movies, siblings, or anything remotely heartwarming.

This isn’t the first time a corporate-sponsored trending topic has been derailed by contrary users. McDonalds could have told Disney a thing or two after #McDStories became anything but appetizing.