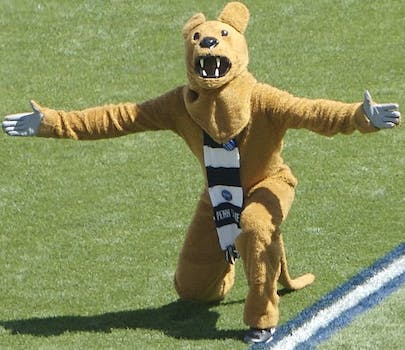 The Penn State community is up in arms over huge fines, stripped football wins and a four-year ban on bowl game appearances.

Pennsylvania State University and its football program have been hit hard by NCAA and Big Ten sanctions over the Jerry Sandusky child sex abuse scandal.

The NCAA fined the university $60 million, stripped all football wins between 1998 and 2011, banned the team from appearing in bowl games for four years, and cut 40 scholarships over four years.

The Big Ten Conference is withholding Penn State’s share of bowl game revenues over the same four-year period. That sum, estimated at around $13 million, will instead be donated to charities protecting children.

Penn State students and alumni (including NFL players) hit out at the sanctions on Twitter, with many claiming that the entire school and future students should not be punished for the actions of a few.