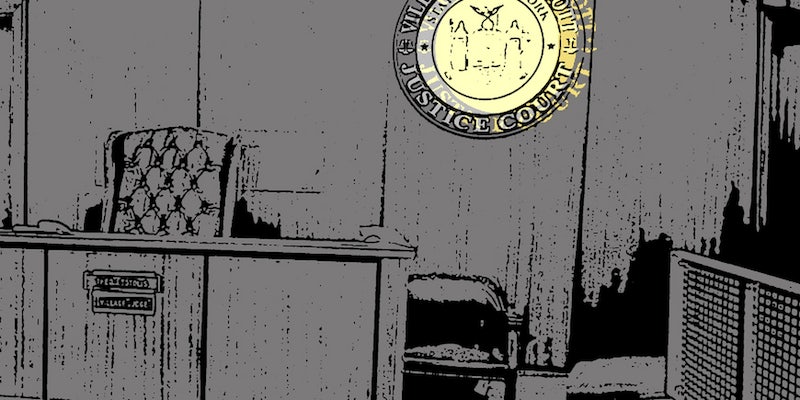 What happened when I wore d**k pic nail art

When I found out about NailSnaps, the app that can take any photograph from your phone and turn it into custom nail wraps, I had only one idea: dick pics.

Perhaps I should have examined why my mind went there immediately, rather than creating beautiful nail art out of the pattern on my pillows, or even my cat’s face, but that can be saved for another time. I was too busy being consumed with a singular goal of wearing some stranger’s penis on my hands.

NailSnaps has been around for a while now, enough that it has a well-populated gallery of inspirational nail art. A quick scroll looks like you’re on a fancy nail salon’s Instagram with nails in abstract patterns, photographs of the Eiffel Tower, or even Disney Princesses. But as far as I could see, there were no dicks. I can’t really blame them.

Once the app was downloaded, the question of just where to find my dick pic arose. Despite being a woman who exists, I have never received a dick pic, wanted or unwanted. (I drunkenly asked my husband to send me one once and he just responded, “Why? You know what it looks like.”) Luckily (unluckily) my editor had been sent one by an angry rando awhile back and she still had it sitting in her email. I had my model.

I got a good sense of all the features NailSnaps offers while trying to correctly position the dick. You can change the orientation of the image, stretch one image across multiple nails, or lock the image and copy it for a matching manicure. As a repeating pattern, the dick looked almost Mondrian, the side of the shaft meeting at an almost perfect right angle to the pattern on the carpet, bright colors surrounding its neutral brown. Unless you were looking for it, you might not notice it was a dick at all. And be honest, why would you be looking for it? It felt like $19 well spent. 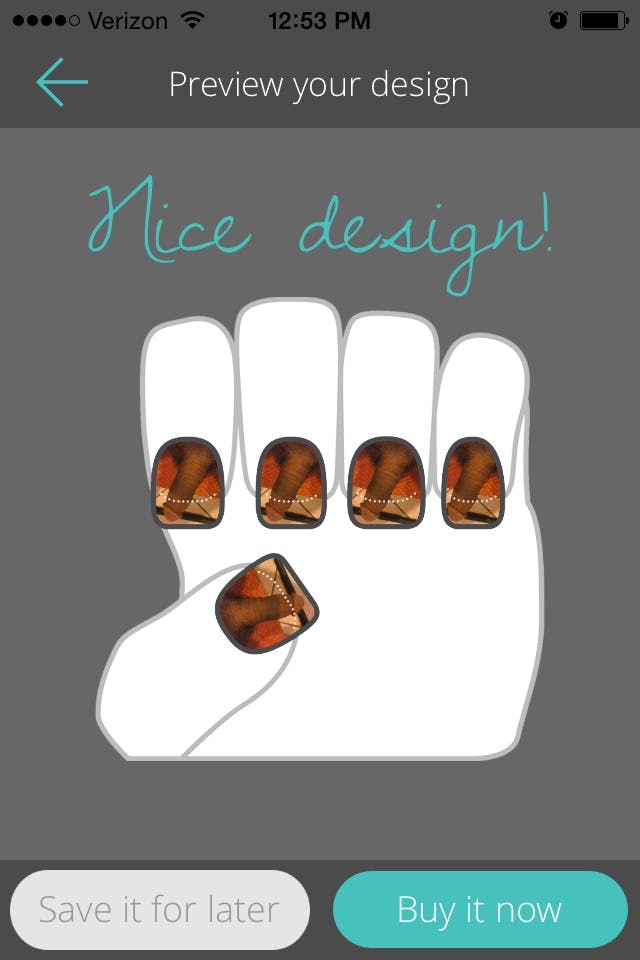 The nail stickers arrived in an adorable package containing one set of regular wraps and one of petite wraps, which can be worn depending on your nail size. To apply them you simply peel off the stickers, lay the base along the bed of your nail, smooth them out, and file off the end. The filing off is where I ran into my first problem—this dick was too big for my nails.

I keep my nails relatively short, and NailSnaps seem to be designed for people who grow them out at least a little. Because of that, the entire head of the dick was cut off on most of my nails until I decided to cut more of the sticker off the base. After a little crafting I had my manicure. But would anyone notice? 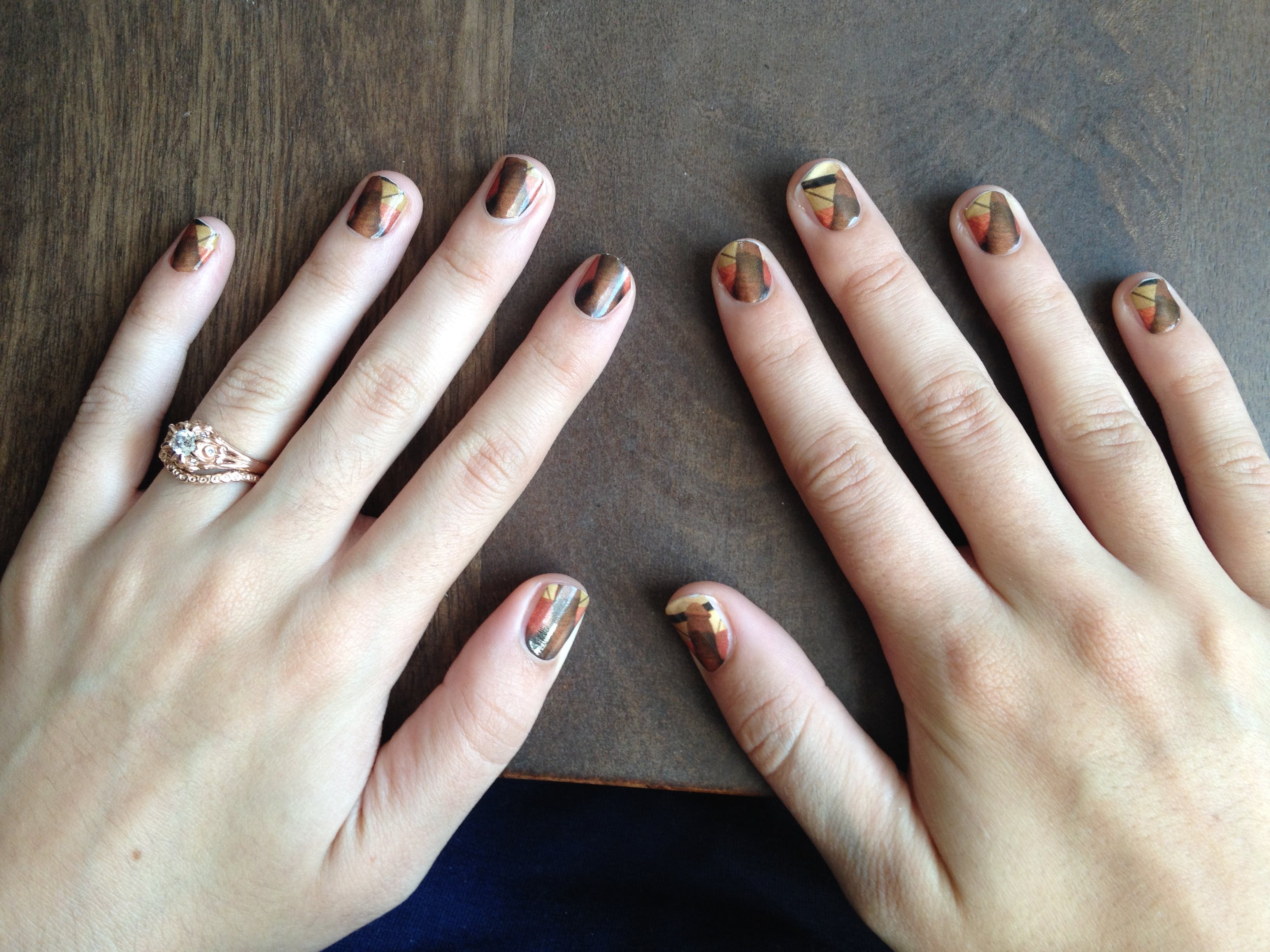 As I walked to my waxing appointment, I thought about what I would do if someone actually did notice my nails. Would I say it was a dare? An assignment? Insist that it was a photo of a grotesque mushroom and then explain why I would want that on my nails? During the waxing I sat with my hands on my lap, suddenly self-conscious of just how many opportunities my waxer had to look at my hands. I occasionally curled my fingers into my palms or slid them into my pockets, alternating between being shy of my art and desperate for attention. I probably drew even more attention to my hands in the process. Still, she didn’t notice.

No one did. As I ran my daily errands I slid my credit card across tables slower than usual and let my fingers linger on bag handles, but nobody so much as glanced. I started to feel bad for the dick’s owner. Not for accosting my editor with his unwanted genitalia, but for the fact that nobody thought it was interesting enough to look at. I’m not a stranger to cries for attention. I mean, I just put a dick pic on my nails. Perhaps the sender and I have more in common than I thought. We’re convinced no one notices us, so we lash out in increasingly ridiculous ways, hoping for attention in any form.

Or maybe no one cared because it’s a bad dick pic. In any case, the stickers are staying on really well.