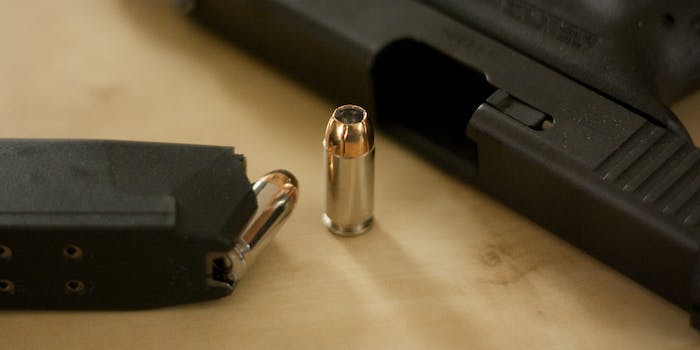 Nearly a month after the Parkland high school shooting took 17 lives, Oregon has passed a new gun control law preventing citizens convicted of domestic abuse from purchasing and owning firearms. The state is the first to enact any gun laws since the mass shooting on Feb. 14.

Previously, a “boyfriend loophole” in state and federal law let unmarried convicted abusers purchase guns. The law, which was passed by lawmakers last month after a close vote in both the Oregon House of Representatives and Senate, expands current measures that prevent citizens convicted on stalking or domestic violence charges from owning a firearm.

While Americans convicted of a “misdemeanor crime of domestic violence” are banned from owning guns by federal law, only 29 states and federal territories expand on the federal government’s limitations, according to data from the Giffords Law Center. This means in some states, unmarried domestic abusers can purchase guns if the physical abuse happened while the abuser wasn’t living with a romantic partner.