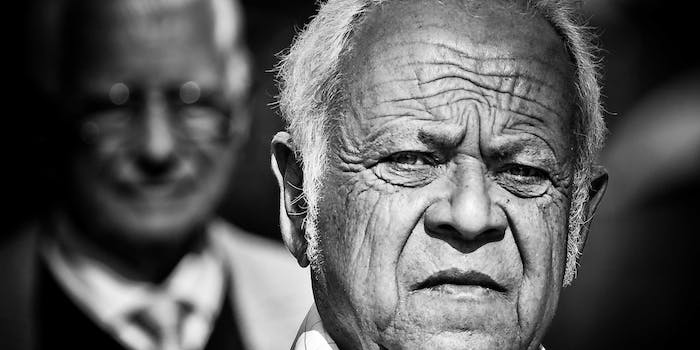 The study was undertaken by Tim Rollins of Stop Procrastinating, an app designed to block and filter one’s Internet traffic from distracting stuff (say, pornography). “The survey was anonymous so [participants] could be as candid as they wished,” he told the Daily Dot via email. “I guess the older one gets, the less worried one is about being candid.”