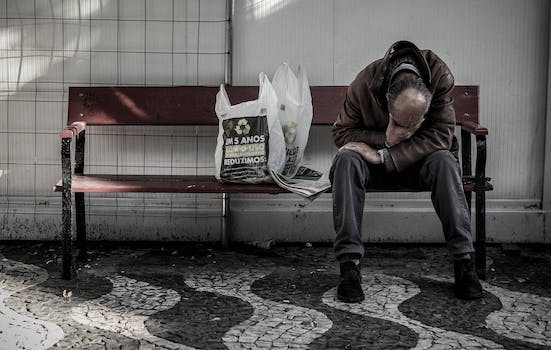 The #ItsOkayToTalk campaign encourages men to vocalize their feelings.

A few facts you might not know: Men are 3.5 times more likely to commit suicide than women; suicide is most common in middle-aged white men.

Many believe this is because of the stigma surrounding men having to appear “strong,” that they shouldn’t talk about their feelings or admit they need help. After losing his brother-in-law to suicide, U.K. rugby player Luke Ambler sought to combat this taboo. He began a Facebook group called “Andy’s Man Club,” where he wanted men to feel safe talking about their emotions.

To push his reach further, Ambler began posting selfies in which he makes the OK symbol with his hands, with #ItsOkayToTalk. Since then, the hashtag has taken off, with men and women posting selfies of themselves showing “it’s OK.”

Along with selfies, men are sharing on social media their own feelings and struggles with depression.

Now, to raise awareness for World Suicide Prevention Day on Sept. 10 (this it’s also National Suicide Prevention Week), Ambler is sharing videos of men talking about mental illness. In one video, a radio DJ discusses his station manager’s suicide and his own inability to talk about his feelings.

Additionally, the Movember Foundation put together a video of men reading their own suicide notes, to encourage men to have the complex and important conversations that can save lives.

If you or anyone you know is suffering from depression and thoughts of suicide, please call the National Suicide Hotline at 1-800-273-8255 or visit the Suicide Prevention Resource Center.