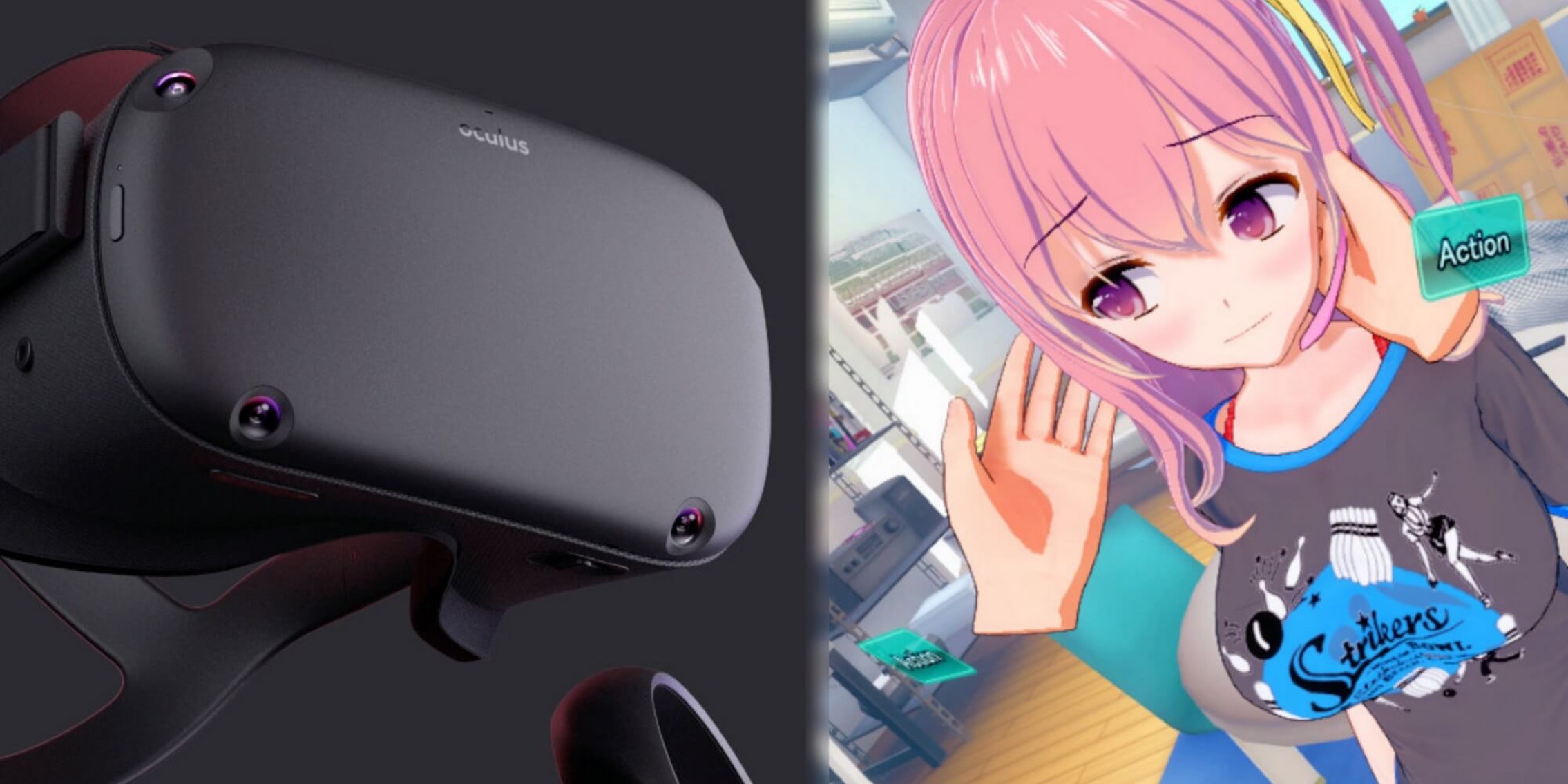 The Quest is Oculus' best headset yet. But is it good for smut?

If you’re a gamer, you’ve probably heard about the Oculus Quest one way or another. It’s been hailed as the virtual reality device that will mainstream VR technology. It’s also one of Oculus’ most successful ventures yet, boosting Facebook’s non-advertising revenue during the holiday 2019 season. Nearly one year later, there isn’t much new to add about the Quest. Yes, it’s the best way to enjoy Beat Saber, the penultimate wireless gaming device, and a pretty good console for Superhot VR. Why pen an Oculus Quest review in 2020?

The Quest at a glance

The Oculus Quest is a wireless, dedicated VR headset that runs off a modified version of Android and uses a Qualcomm Snapdragon 835 processor for its CPU and GPU. The device features advanced camera tracking for its headset via Oculus Insight, and Quest games support six degrees of freedom with the Oculus Touch controllers. In other words, the Oculus Quest is a standalone device that can play advanced VR games without a PC, gaming console, or even a wire. Just charge the device from a wall socket, boot up your Quest’s OS, and pick the game you want to play.

The Quest’s library is quite solid. While most of the titles available on the Oculus Store are PC VR game ports, each one runs phenomenally on the device. Hallmarks like Pistol Whip, Robo Recall, Beat Saber, Superhot VR, and VRChat are all available. Many games, such as Keep Talking and Nobody Explodes and Space Pirate Trainer, also support crossbuy, which means you can also play these games with your PC if you have a VR-ready computer.

While most Oculus Quest games have downgraded graphics to maintain a smooth framerate on the device, most of the changes are minimal. Games like Beat Saber and Superhot VR are barely changed. The most noticeable downgrade comes from Robo Recall: Unplugged, which has less advanced shading and simpler models but still looks quite good overall.

The Oculus Store doesn’t allow 18+ content. But that certainly hasn’t stopped adult gamers. Yes, you can still play Quest games that aren’t pre-approved by Oculus, and there are two different ways.

Initially, this was an official feature for Virtual Desktop on the Oculus Store, but Oculus reportedly rejected the Quest-SteamVR streaming feature. Ironically, Oculus titles can also be played via SteamVR by downloading Revive.

Meanwhile, if you’re comfortable sacrificing portability for a dedicated VR experience with the highest image quality possible, Quest users can also purchase a USB A to USB C or USB 3 to USB C cable to activate Oculus Link. Link is a beta feature that turns the Oculus Quest into a PC VR headset. Like Virtual Desktop, any game with Oculus headset support can be played with Oculus Link, including SteamVR titles and third-party executables.

Both Virtual Desktop and Oculus Link still have their flaws. The latter is still going through extensive updates in beta, and some users report unstable Link experiences. Meanwhile, Virtual Desktop requires a fast internet connection to work properly, and some games work better than others. Of course, both features require a purchase, whether for the Virtual Desktop app or an Oculus Link cable (which, if you want to go official, will cost you $75).

The Oculus Quest is a fantastic device, and it’s already done quite a bit to mainstream both VR content and adult VR material. But at its core, the Quest is a gaming console: a portable, VR one, but a gaming one nonetheless. And in terms of price, the Quest benefits gamers the most.