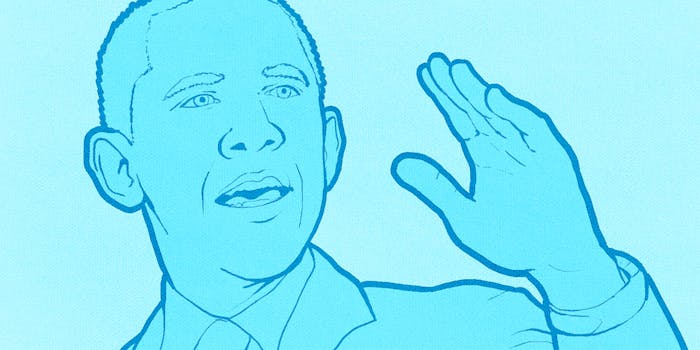 President Obama isn’t happy that the U.S. has ceded Arctic ice-breaking dominance to an increasingly aggressive Russia, and on Tuesday, he will propose steps to counter that trend.

Obama is currently visiting Alaska as part of his efforts to refocus the conversation on climate change. The trip will include the first presidential visit above the Arctic Circle, and Obama plans to ask Congress to speed up the purchase of a new heavy-duty polar icebreaker, a vessel capable of cutting through the packed sea ice that clogs up naval traffic in the Arctic.

The U.S. Coast Guard currently has three icebreakers: the Polar Star, the Mackinaw, and the Healy. But only one of the two heavy icebreakers, the Mackinaw, is new enough to function in that demanding role. The other two are older craft, launched in 1976 and 1999, respectively.

By contrast, Russia’s icebreaker fleet numbers around 40, and the Russian government plans to build 11 more icebreakers as part of an increasingly aggressive presence in the Arctic. 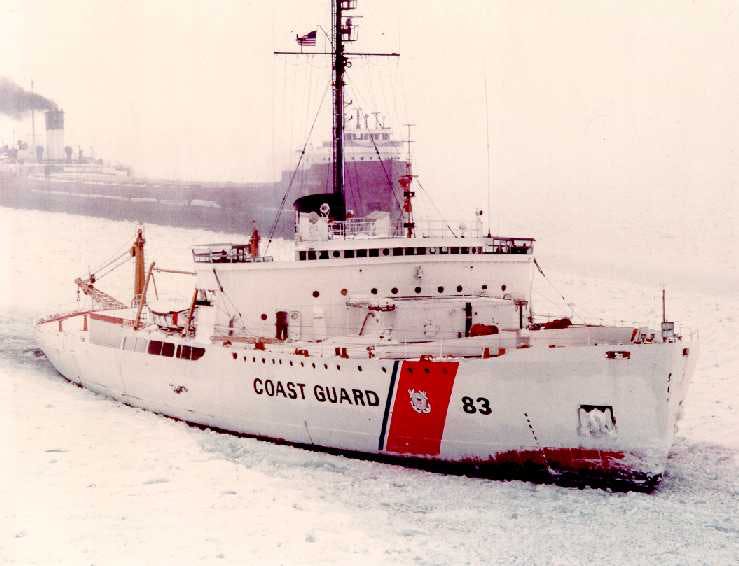 Although most Americans likely do not think much about the inhospitable and seemingly barren Arctic, it has vast strategic and scientific importance to the nations that operate there. The warming of the oceans due to climate change is melting ice floes, exposing new paths through geopolitically sensitive Arctic waterways and revealing new sources of fossil fuels.

“The growth of human activity in the Arctic region will require highly engaged stewardship to maintain the open seas necessary for global commerce and scientific research, allow for search and rescue activities, and provide for regional peace and stability,” the White House said in a statement announcing Obama’s icebreaker priorities. “Accordingly, meeting these challenges requires the United States to develop and maintain capacity for year-round access to greater expanses within polar regions.”

Both the U.S. and Russia are members of the Arctic Council, a group of eight nations that coordinates access to and use of Arctic territory.

Russia in recent months has been conducting military training exercises just outside of Norwegian airspace that have worried U.S. officials. And late last year, Russian President Vladimir Putin announced plans to build new bases on its Arctic territory to prepare for a possible defense of the terrain.

A spokeswoman for House Speaker John Boehner (R-Ohio) declined to comment on the president’s proposal. A spokesman for Senate Majority Leader Mitch McConnell (R-Ky.) did not respond to a request for comment.